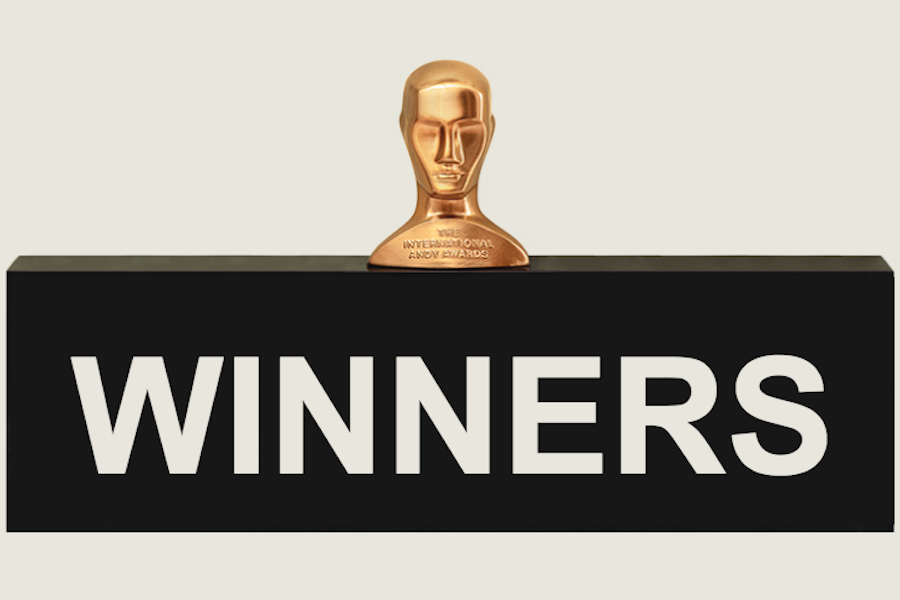 Though the coronavirus pandemic has prompted the industry's awards festivals to go virtual or cancel altogether, the International Andy Awards has carried on and today announced the big winners of its 2020 fete. VMLY&R Poland’s “Last Issue Ever” won the show's top honor, the GRANDY. The campaign for Gazeta.pl, BNP Paribas and Mastercard turned a long-running pornographic magazine into an outlet for women’s empowerment—before shutting down the paper for good on International Women’s Day. The effort previously nabbed the Glass Lion for Change Grand Prix at Cannes last year.

BBDO New York took the Richard T. O’Reilly Award for Outstanding Public Service for the harrowing “Back to School Essentials” for Sandy Hook Promise, which turned the traditional fall retail message into a dire warning about school shootings.

And Burger King won the Top Bravery Award for “Moldy Whopper,” a campaign from INGO, David and Publicis that used gross imagery to proclaim the removal of artificial preservatives from the fast feeder’s signature burger. The campaign also landed the Pop Choice Andy, an audience-favorite category introduced this year. The public voted on Instagram Stories to determine the winner.

Omnicom won Agency Group of the Year, with 28 awards. IPG was a close second with 25. FCB took home the most wins for a single agency network, and TBWA had the greatest number of unique entries to score an award. The top single office winners were Goodby Silverstein & Partners and TBWA\Media Arts Lab.

Argentinian and German students at Filmakademie Baden-Wuerttemberg won the Best in Show in the Student Competition for the short film “The Decision,” which tackled the hard choices around organ donation.

The Advertising Club of New York, which runs the Andys, had previously released a funny call-for-entries film from Wieden + Kenned about how an Andy Award could be the ticket to glory for a creative living a miserable, mole-rat existence.