Not long ago, Kent Jarrell, executive director of crisis management and litigation communications at PR shop APCO, was called in to work with a health institution that was facing reputational problems. But he wasn't the only one; as is increasingly the case these days, the marketer had called in a major consulting firm for assistance.

"We were both trying to figure out how to do what the other did," he said. "I could see that we were going down the same path from a different point of view." 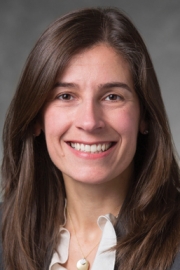 Increasingly, those paths are converging as law firms, consulting companies and insurers tread on what has traditionally been considered PR turf: reputation management and crisis communications. Among them is Deloitte, which launched a reputation service 18 months ago as part of its governance, risk and compliance practice. 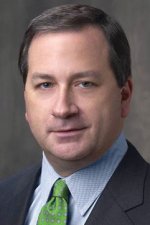 Henry Ristuccia, who heads the practice, said Deloitte has received a large number of RFPs from "marketing or communications offices that probably historically had just gone to PR firms." He noted that its business in the reputation category has more than doubled thanks to wins from companies in industries prone to digital crises such as hospitality and life sciences.

Also stoking demand is social media, which amplifies discussion that could be damaging to a brand's reputation. For that reason, Deloitte's group creates "listening posts" to assess data and chatter online and develop strategy around risk.

PR agencies and this new guard of reputation specialists need not compete against each other, however. About two years ago, insurer AIG's Chartis got into the reputation-management business as clients increasingly listed reputation as their No. 1 concern, said Tracie Grella, global head of professional liability. So her group created a policy called ReputationGuard and contracted WPP's Burson-Marsteller and Omnicom's Porter Novelli to support its customers on a case-by-case basis.

Law firms, too, have seized on in-house communications practices as an income source. Jim Moorhead, litigation partner and co-chair of the crisis-management practice at Steptoe & Johnson, credits a plethora of "high-profile crisis situations" such as the BP oil spill and Toyota recall, along with headline-making lawsuits, for inspiring more companies to retain crisis experts.