Levy on Publicom: Balance Could Have Been Broken in 'Merger of Equals' | Ad Age
Skip to main content
Sign In Register

Levy on Publicom: Balance Could Have Been Broken in 'Merger of Equals' 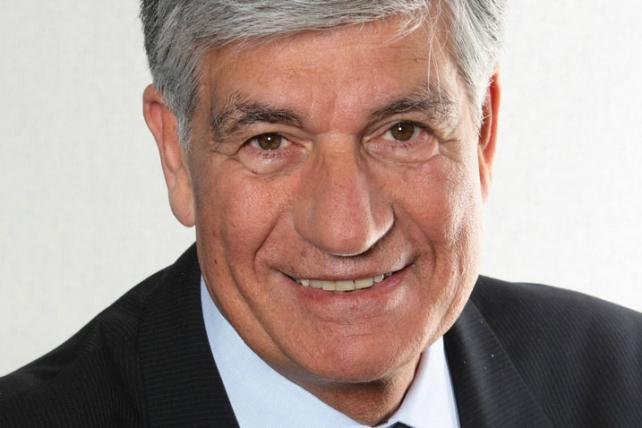 When things aren't working out, it's better to skip the wedding than get a divorce, Publicis Chairman and CEO Maurice Levy said Friday, less than 24 hours after Publicis and Omnicom said their planned $35 billion "merger of equals" wouldn't happen after all.

"The fact that we are not realizing a dream doesn't mean that we have no dream," Mr. Levy said. "But it's much better to not go to the church rather than going to the judge. So we are divorcing before getting married."

Here's a few highlights from Mr. Levy's call with analysts.

Did Chinese regulators ever approve the deal? Was the delay on that the big problem?

"What was becoming a big problem was to have the combination of all these issues, combined with the fact we could see a drift in our business model, and that the balance of the 'merger of equals' could be broken. When you look at all these aspects together, we were running a risk of generating uncertainty during a long while.

Does size matter after all?

"Size matters in many areas," Mr. Levy said. "And particularly in this new world -- in this new world of big data -- size matters … It's not a problem for today, it's a problem for tomorrow. And the question is, what strategy can we put in place in order to replace these aspects? We have obviously a few ideas, a few good ideas, a few very good ideas."

What about Mr. Levy's succession?

Mr. Levy, who is 72, said he believed the Publicis supervisory board would take up the issue of his succession no later than September.

Now that the merger's off, what about acquisitions?

"We'll definitely go back to some acquisitions," Mr. Levy said. "It will not be all about acquisitions, and we will look at the best ways to reward our shareholders."

"We have a few acquisitions in the pipeline and we have some targets," he added. "I cannot tell you exactly what the number will be." Mr. Levy said he doesn't have his sights set on a single big target, but a few targets.

What about confidential information -- did the companies learn anything revealing about each other?

"We had clear, strong rules we would not share competitive information," Mr. Levy said.

The companies were so careful about privacy that it was like each wore "a swimming suit from the beginning of the 20th century. You really don't see anything."

Can a merger of equals work?