More marketers are growing their in-house ad-buying capabilities as a result of heightened concern around fraud and transparency, according to the latest survey from the Association of National Advertisers and Forrester. 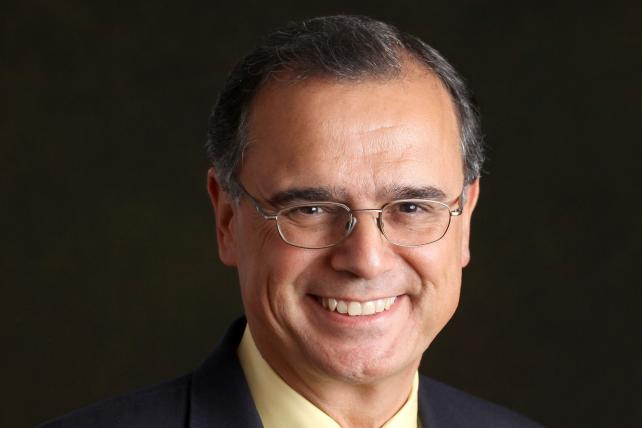 The survey was conducted in February 2016 and included responses from 128 ANA members.

Of the respondents, 70% cited higher bot fraud in programmatic buys as a concern, and 64% said a lack of transparency in the costs associated with the programmatic supply chain posed a challenge, according to the findings.

Also, some respondents cited a lack of inventory and data transparency, as well as a dearth of information about whether an agency reaps financial gains from the media seller by using the client's funds.

"While programmatic buying indeed offers benefits, it suffers from a complex and non-transparent supply chain," said Bob Liodice, president-CEO of the ANA. "And that is wasteful. The industry -- and marketers in particular -- would greatly benefit from a rethink of the entire digital supply chain."

That concern is likely associated with a growing number of marketers buying media programmatically. The ANA found that 79% of total respondents have made programmatic buys in the past year. That's a 35% boost compared to the last survey the ANA conducted in 2014.

At the same time, 31% of respondents said they've expanded their in-house capabilities to manage and oversee programmatic ad buying. They've also taken a number of steps to address their concerns: 62% of respondents said they're requesting detailed campaign guidelines and reporting from their agencies; 51% said they're aggressively updating so-called "black lists," which are lists of websites they avoid when planning buys, often due to high levels of fraud; 42% said they're purchasing inventory through media owners' private marketplaces; and 40% are adding language in insertion orders to increase transparency.

The survey, being presented at the ANA's Media Leadership Conference in Hollywood, Fla., comes a year after the advertiser trade organization intensified its focus on the topic of media transparency. Interest was sparked by former media agency boss Jon Mandel, who at last year's ANA Leadership Conference said media agency rebates and kickbacks, long thought to be something that happened overseas, are actually more widespread.

Since then, the ANA has hired two firms -- K2 and Ebiquity -- to investigate the issue.