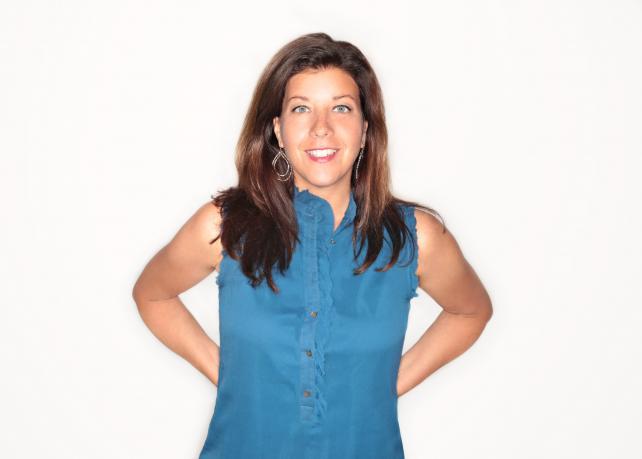 Less than two weeks after the departure of Martin Agency Chief Creative Officer Joe Alexander, which followed an internal investigation into an allegation of sexual harassment, the Interpublic Group agency has named MullenLowe's Kristen Cavallo as CEO.

Cavallo, most recently U.S. chief strategy and growth officer at MullenLowe, will succeed current CEO Matt Williams, effective immediately. Whether or not Williams is leaving the company or shifting to a new role was not clear. The agency referred inquiries about Williams to Interpublic. A spokesman for the holding company said it's in the process of working through a transition process and can't comment furhter.

Before joining MullenLowe seven years ago, Cavallo spent 13 years at IPG sibling shop The Martin agency, where she rose through the ranks from a strategic planning director to senior VP of business development.

"This is an important moment. I want people to feel the possibilities that exist for this agency. They are talking about us, but soon I hope they are rooting for us. As a strategist, I love opportunities for transformation, and feel fortunate to play a part, with the full support of Interpublic and its leadership, to help re-write the ending of this chapter," Cavallo said in a statement.

"Obviously, there is a need for a new direction, and the culture has to evolve," she continued. "To be the first female CEO of this agency, in this year, under these circumstances—the weight of this isn't lost on me. It's going to be hard, but we can do hard things. As a mom, I want my kids to see that, and to set an example that resilience and possibility matter."

Last Thursday, Williams and Martin Agency President Beth Riley-Kelley sent an email to staff saying that Alexander's behavior was "inexcusable" and his exit was the agency's decision.

In addition to outlining what the email referred to as "the basics," such as unconscious bias training, to help keep employees within The Martin Agency safe, the note stated that the shop will put Tiny Pulse, an anonymous feedback platform, in place in January.