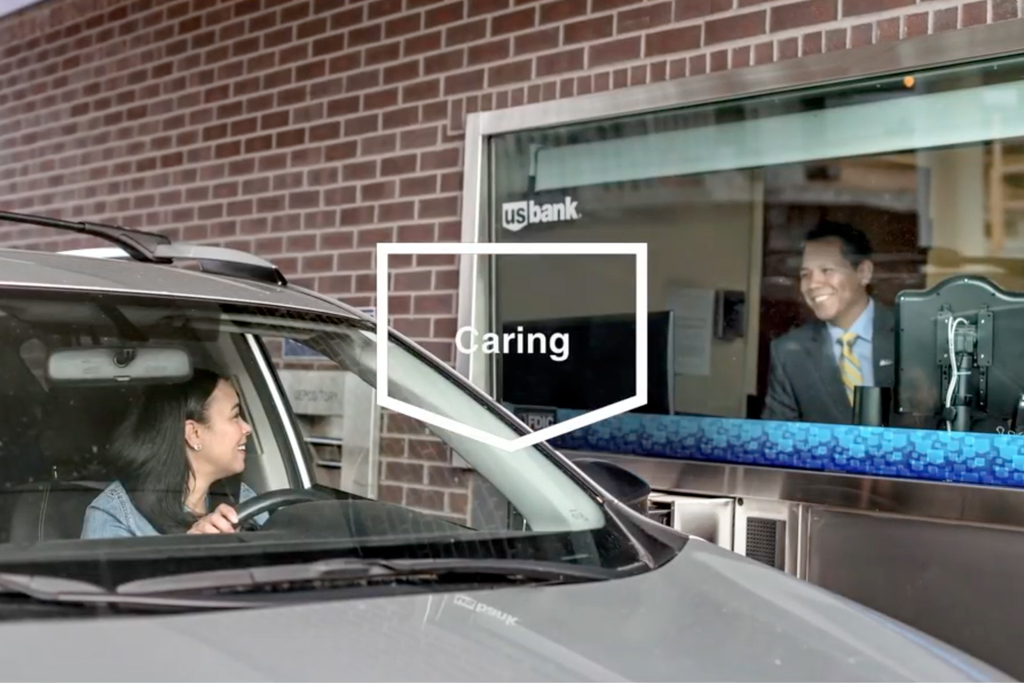 McCann is US Bank's new creative agency of record.

Interpublic Group of Cos.’ McCann was named creative agency of record for U.S. Bank following a review, winning the account from sibling shop Carmichael Lynch. The account will be serviced out of McCann New York and Detroit.

Debuting alongside the announcement is the first work for Minneapolis-based US Bank from McCann. “Thanks” (below) applauds everyday heroes like medical professionals, first responders and grocery store employees working through the coronavirus pandemic.

“We appreciate McCann’s ability to pivot our brand work during these trying times,” Beth McDonnell, executive VP and chief marketing officer of US Bank, said in a statement. “We look forward to tapping into their expertise and strategic approach to connect with more customers in meaningful ways during the moments that matter most.”

Under the relationship, McCann will handle US Bank’s advertising account, including digital and social media marketing. A “key focus” for the agency will be helping US Bank enhance digital experiences. Making it “easier and better to bank” with US Bank will be part of the creative message McCann will drive, according to the agency.

“We are delighted to have the opportunity to begin working with as prestigious a financial institution as US Bank,” Devika Bulchandani, president of McCann North America, said in a statement. “Given their strong presence across many states, we will be putting the resources of multiple McCann offices behind our relationship with them, including in Detroit and New York.”

“We value the partnership that we’ve had with US Bank the past five years,” said a Carmichael Lynch spokesperson. “Our team is proud of the campaigns that we’ve created, helping US Bank drive awareness, consideration and ultimately yield record profits. We wish them continued success, as financial institutions will be key in finding new ways to be helpful during the COVID-19 crisis.”

According to COMvergence estimates, US Bank spends $65 million on measured media annually.

U.S. Bancorp, parent of US Bank, employs more than 70,000 people and has $543 billion in assets, as of March 31, 2020, according to the company. US Bank, the fifth-largest commercial bank in the U.S., says it “blends its relationship teams, branches and ATM network with mobile and online tools that allow customers to bank how, when and where they prefer.”