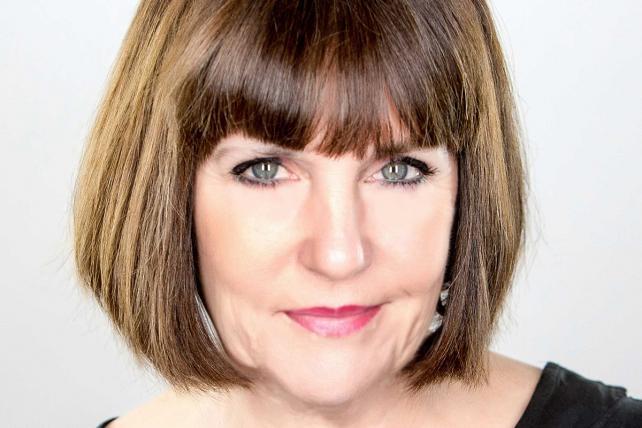 MediaLink's recent sale to Cannes Lions parent company Ascential is quickly paying off for the media consultancy. MediaLink plans to open its first U.K. office in London next month under the leadership of Vice Chair Wenda Harris Millard.

Millard, who will retain her current title, will relocate from New York to London to oversee MediaLink's budding European operation. The new office will open mid-May and Caitlin Kelly, MediaLink's corporate communications VP, will join Millard in London as her chief of staff.

"We have so many different opportunities to help major brands, publishers, including heritage brands and emerging content companies, and ad tech, martech and sheer technology companies," said Millard. "Now we just need to identify them [in London]."

The well-connected consultancy has its hands in everything from parties at Cannes and CES to executive placements (such as the incoming 4A's CEO Marla Kaplowitz) to major media reviews and agency- client therapy sessions. The media macher also has plans to open an outpost in Frankfurt, Germany next month. The Germany presence will be led by MediaLink Senior-VP Bernhard Glock.

Michael Kassan, chairman-CEO of MediaLink, said the consultancy has always had multinational clients -- its first client ever was Unilever -- so the European expansion is not about any particular clients, but rather about having a global footprint.

The deal with Ascential, which closed on February 28 and was valued at up to $207 million, helped speed up MediaLink's move to Europe, which the consultancy has been looking at for a while, said Kassan.

"It's also an indication of how very serious we are about global expansion," said Millard, who was one of Ad Age's top 100 influential women in advertising in 2012, three years after joining MediaLink as president and COO. One of her first objectives in London is to prioritize specific opportunities for clients since MediaLink offers such a wide range of services.

Before joining MediaLink eight years ago, Millard served as Co-CEO and president of media for Martha Stewart Living Omnimedia, Inc. She also previously served as chief sales officer at Yahoo and chief internet officer and president at Ziff Davis Media.

Next stop for MediaLink: Asia-Pacific. Kassan said the consultancy is hoping to launch in Asia-Pacific before the end of the year.

Global growth is a smart move for MediaLink, said Forrester Research Senior Analyst Susan Bidel. "Expanding from the U.S. to the rest of the world is a great marketing opportunity for MediaLink and a way to complete the circle," she said. "There are things going on in the rest of the world that are of great interest to American businesses too, so now they'll have a 360-degree view, which is valuable to everyone."

Bidel added that MediaLink will also benefit from the deal with Ascential because it will help the consultancy expand its expertise in other industries.

One division of Ascential Kassan said he's looking at closely right now for cross-collaboration and integration opportunities is One Click Retail, a subscription information service that allows brands like Unilever, Procter & Gamble and Mondelez to monitor their sales and shares on Amazon in comparison to their competitors. With this resource, Kassan said MediaLink will soon open a specialty practice area to help clients optimize ecommerce transactions.