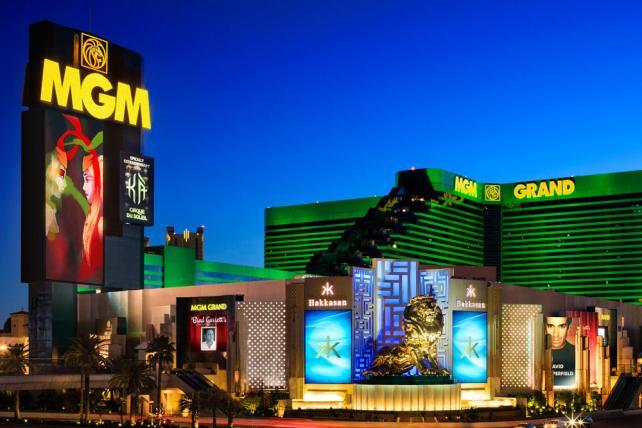 MGM Resorts International has appointed McCann and PHD its creative and media agencies of record, respectively, following a review.

The move represents a consolidation of U.S. agency partners for the MGM Resorts International corporate brand, as well as the Las Vegas resorts. However, MGM will continue to work with other agencies on some of its U.S. brands. McCann and PHD will begin work in 2016.

"We have challenged ourselves to look at our company and all of our properties and amenities with fresh eyes, enabling us to see how we could better organize our marketing partners in order to create cohesive brand messaging and positioning," said an MGM Resorts International spokeswoman. "It provides us an opportunity to leverage our scale and partner with best-in-class agencies to develop portfolio strategy and management."

In addition to the corporate brand, the shops will be tasked with campaign work for a number of properties, including Bellagio, ARIA, Vdara, MGM Grand, Mandalay Bay, Delano Las Vegas, The Mirage, New York-New York, Monte Carlo, Luxor, Excalibur and Circus Circus and MGM Grand Detroit.

"With our company investing hundreds of millions of dollars into new projects next year and Las Vegas expected to welcome 42 million, ever-evolving customers, now is the perfect time to consolidate our marketing efforts," said Lilian Tomovich, chief experience officer for MGM Resorts International, in a statement. "McCann and PHD will bring us proven strategic and integrated marketing expertise to build a strong communications platform of innovative work, allowing us to stand apart in the marketplace."

R&R Partners, the Las Vegas-based shop known for the iconic "What Happens in Vegas Stays in Vegas" campaign, is one incumbent on the account. Other shops that have worked on MGM brands in the U.S. include RPA, Experiences for Mankind and David&Goliath.

R&R Partners will continue to work on East Coast properties and special projects, including the $1.3 billion resort near Washington, D.C., slated to open in 2016, an agency spokeswoman said. "We are excited to be a key marketing ally for MGM Resorts International as they expand their business to the East Coast region and beyond," said Fletcher Whitwell, senior VP-group managing director at R&R Partners, in a statement.

As it focuses on U.S. expansion, R&R is also running a recruitment campaign to hunt for fresh talent and new ideas, largely for work on its longtime client, the Las Vegas Convention and Visitors Authority.

MGM spent $34.9 million on domestic measured media in 2014, according to Kantar Media. This latest agency effort represents a consolidation of media dollars, "not an increase," according to the MGM spokeswoman.

For McCann, the win means a growing MGM account, as the shop won the Detroit hotel and casino business in April. At the time, the company's President and Chief Operating Officer Steve Zanella said, "We are already a premier destination resort hotel and casino. With McCann Detroit's help, we'll now take that to the next level and raise our profile as a must-do entertainment destination for locals and those who have not visited us before."