Cheevers joins TBWA/MAL from Droga5; We Are Unlimited hires four

READ THIS NEXT
Agencies of the future may be unrecognizable—that’s a good thing
Julian Cheevers
Credit: TBWA/MAL

TBWAMedia Arts Lab appoints Julian Cheevers as Los Angeles managing director. He joins from Droga5, where he was executive group director, working with brands like Nike, MailChimp, Under Armor and The New York Times. His work with Tourism Australia won a Titanium Lion at Cannes earlier this year. 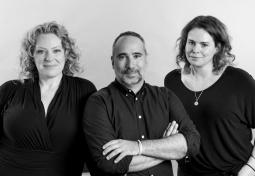 McCann New York promoted Daniel Rodriguez to executive creative director and Lauren McCrindle and Erin Wendel to group creative directors. Rodriguez began at McCann as an art director in 2000 and has worked with brands like Cigna and Nespresso. He will continue to co-manage multiple accounts with creative partner Larry Platt. Wendel and McCrindle are a creative duo that teamed up in their native Canada 13 years ago. Previously, they worked together at McCann Toronto. 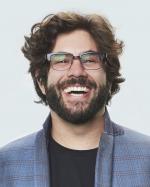 Adam Reeves returns to Goodby Silverstein & Partners as director of innovation. He served as creative director at Goodby from 2012 to 2016. Reeves was an executive creative director at 215 McCann and then worked at R/GA SF, leading creative work on Xbox, Pandora, Google, Airbnb and Ubisoft. He also held roles at BBH NY and BBDO NY. His video for Weezer's "Pork and Beans" won the 2010 Grammy for best short-form video. 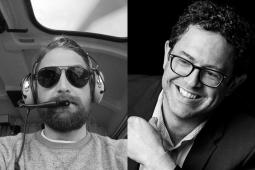 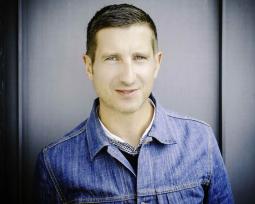 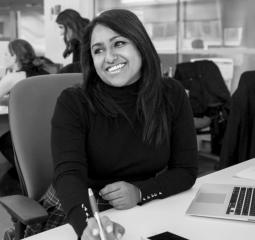 Tasha Dean joined The Martin Agency as head of integrated content. Previously, she has worked at Taxi, then TBWA in Canada and Chicago, followed by her most recent role as head of digital operations for TBWA/Chiat/Day New York. She has worked with brands like Nissan, Visa, Apple, Gatorade, McDonald's, Michelin, Kraft, Johnson & Johnson, H&M and Accenture. 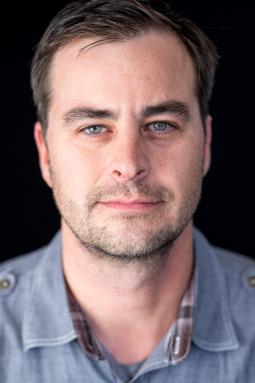 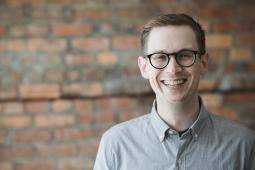 Peter J. Wagoner has joined Grow as a creative director. Previously, he was associate creative director and copy lead at SapientRazorfish in New York, where he worked on campaigns like "Save the Food" for The Ad Council and the launch of the new playMGM Casino app.