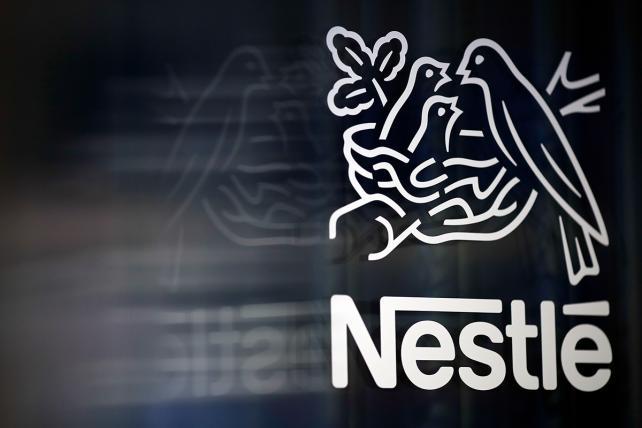 Nestlé, one of the biggest advertisers in the U.S., is looking to pare down its agency roster.

The food maker is looking to consolidate its North American ad business with four to six agencies, Adweek reported Monday afternoon. But people familiar with the situation tell Ad Age the push only covers businesses under the Nestlé USA umbrella. The consolidation is designed to cut costs, multiple people told Ad Age.

Nestle declined to comment on the scope of the review. "We're always looking at ways to better work with and leverage our agencies. With that, periodic changes do occur but we have nothing additional to share," a Nestle spokesman said in an emailed statement.

"Nestle has been trying to slim down everything," said one person familiar with the matter. The source added the departure of WPP CEO Martin Sorrell would likely have implications, since he had a strong relationship with the client.

Nestlé is the country's fifth largest U.S. advertiser, based on total 2016 spending of $2.75 billion, according to the Ad Age Datacenter. That spending includes large divisions such as Purina and Gerber, which it seems are not part of this review.

The U.S. is the Switzerland-based company's largest market, with 2017 sales of $9.7 billion.

Six of the biggest Nestlé brands advertised in the U.S. in 2016 -- Purina, Gerber, Fancy Feast, Boost, Tidy Cats and Pro Plan -- appear to be unaffected by the review, based on comments from sources and Ad Age Datacenter analysis of measured media data from Kantar Media.

Nestlé sold its U.S. confectionery business to Ferrero for $2.8 billion earlier this year. The U.S. confectionery unit represented about 3 percent of Nestlé's U.S. sales, with brands including BabyRuth, Butterfinger, Nerds and SweeTarts.

In 2014, Nestle USA trimmed its roster of digital shops from more than 15 down to eight, including Dentsu's 360i, Engine's Deep Focus, Interpublic's Huge and WPP's Grey, as well as independent shops Resource/Ammirati, Threshold Interactive, SmithBrothers and Swift, Inc.