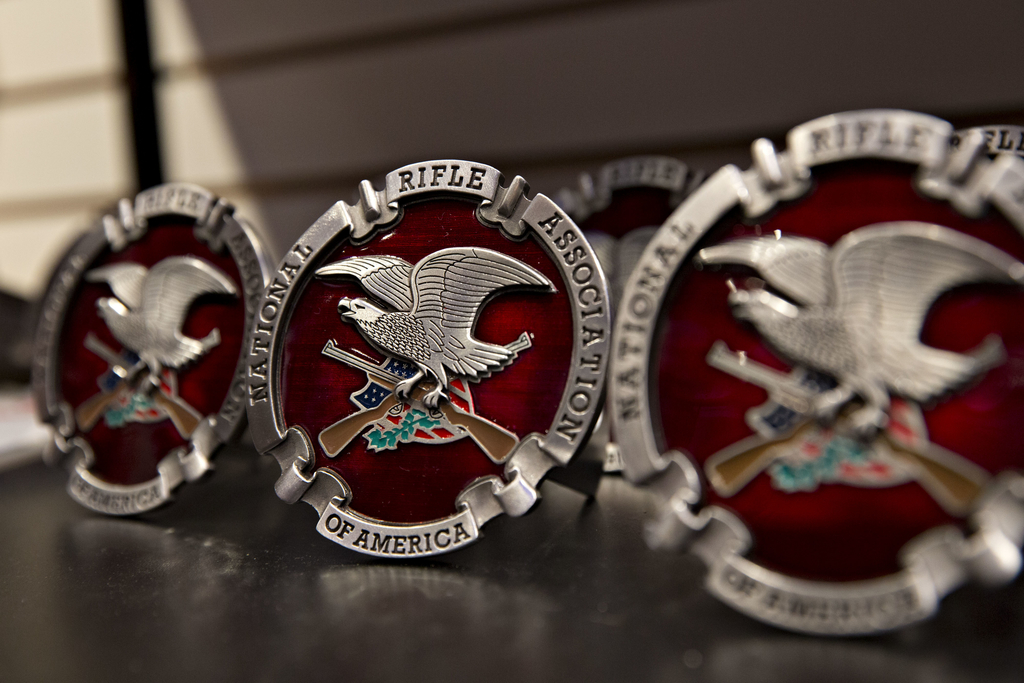 The agency, Ackerman McQueen, has said it can’t comply with the July 8 subpoena without first giving the NRA veto power over what it hands over, Attorney General Letitia James said in a lawsuit filed late Monday.

Ackerman McQueen, which helped shape the NRA’s mission for decades before a public split this year, told the attorney general it wants to comply with the subpoena but fears it’s legally required to allow the gun group to weigh in under a nondisclosure agreement, according to the filing.

The integrity of the probe “would be necessarily and irreparably compromised by allowing the investigative target to review, and potentially countermand, third parties’ prospective document productions,” the state said.

The ad agency and didn’t immediately respond to messages seeking comment on the attorney general’s suit.

William Brewer, a lawyer for the NRA, said in an emailed statement that the organization has a right to redact privileged information in Ackerman McQueen’s documents, calling the practice a “tried and true approach” that’s routinely followed in such cases.