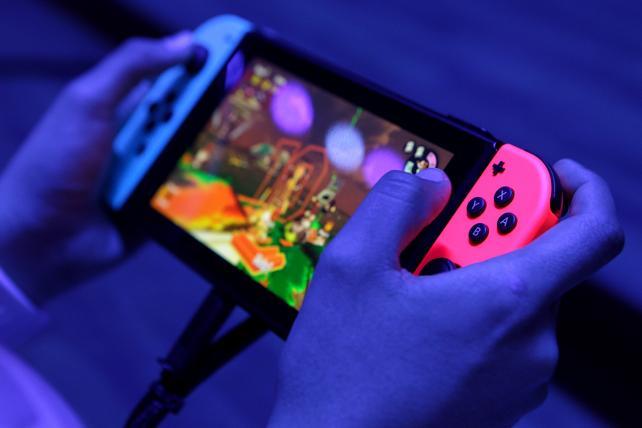 Nintendo could be looking to switch up its media agency relationships. The gaming giant has launched a media review in the U.S., according to multiple people familiar with the matter.

The Japan-headquartered company staged a comeback last year with the release of its Switch, a crossover between a home-gaming console and portable gaming device, which retails for $299.99.

Then last month, Nintendo suffered a dramatic stock drop as analysts criticized the marketer for what many believed to be a lackluster game lineup at the Electronic Entertainment Expo, a trade event for the video game industry.

Publicis Media's Blue 449 is the incumbent on the account and will defend in the pitch. Blue 449 referred comment to Nintendo.

Nintendo did not respond to a request for comment Wednesday afternoon.

Nintendo Co. spent an estimated $73.8 million in measured media in the U.S. in 2017, according to Kantar Media.