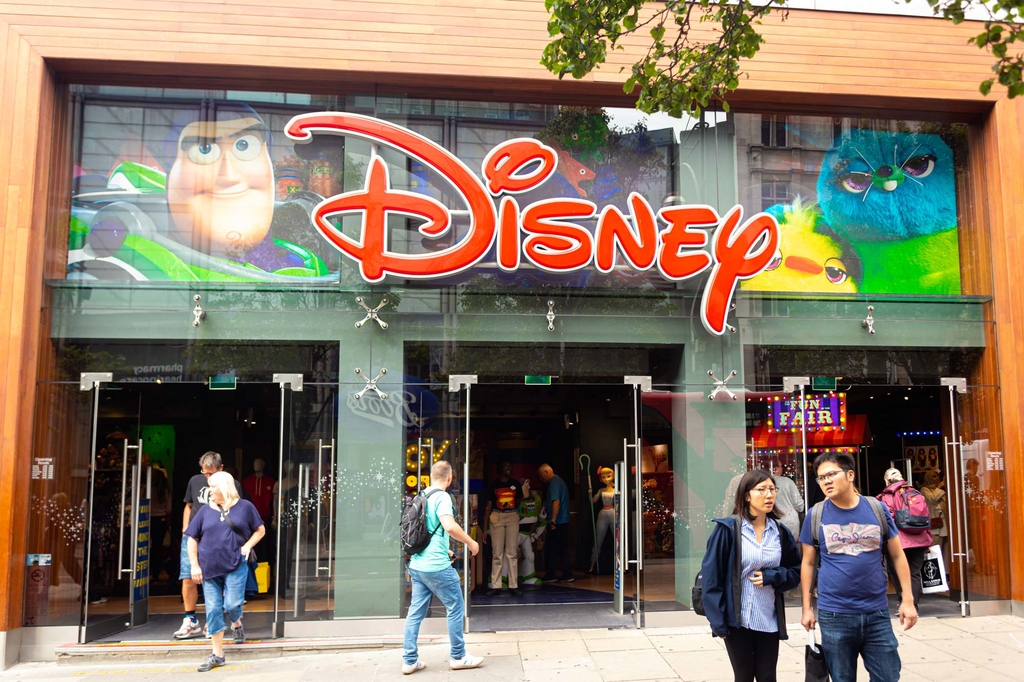 Omnicom and Publicis will both service The Walt Disney Co. through bespoke units

The Walt Disney Co. has concluded its global estimated $2.2 billion media review with Publicis Media and Omnicom Media Group emerging as the big winners, according to several people close to the matter.

According to an internal memo from Publicis Chairman and CEO Arthur Sadoun obtained by Ad Age, Publicis Media won the entire global buying and planning business including in North America for Disney theme parks and Disney+, the company's forthcoming streaming service. Publicis also won all of the company's media business in the EMEA, APAC and Latin America regions, the memo read.

Sadoun said in the memo that Publicis will create a bespoke unit for Disney called Publicis Imagine, "built in large parts through seamlessly combining Zenith’s media expertise, and the firepower of Epsilon’s unmatched data offering." He also revealed the other agencies that competed in the four-month process were Dentsu, Havas and Horizon, which walked away from the review with nothing.

"This was the most important pitch of the year," Sadoun said in the memo. "Disney were looking for an innovative, future-proof agency model to support the vision and demands of their business."

The review was managed by consultancy MediaLink, which declined to comment. WPP did not compete for the majority of the account due to a conflict of interest relating to current client Comcast but it did retain buying and planning duties for the company in India, according to the people.

Disney, Omnicom, Publicis, WPP and Dentsu did not return requests for comment.

In May, some of the 21st Century Fox assets acquired by Disney for $71 billion consolidated their media business with Omnicom, taking planning and buying duties from Publicis Media’ Zenith and MDC Partners’ Assembly. Those entities OMD won included Twentieth Century Fox Film Corp., Fox Searchlight Pictures and Fox Entertainment Group. That decision was only the first step in a larger process by Disney to streamline its planning and buying business following the acquisition, which closed in March.

According to people close to the matter, none of MDC’s agencies participated in the recent review. MDC's Assembly had won planning duties for Twentieth Century Fox Film and Entertainment and FX in 2016.

Disney's total U.S. ad spending in 2018 was $3.1 billion, according to estimates from Ad Age's Datacenter, which also placed the company's measured media spend in the U.S. at $1.1 billion. According to the people who spoke for this story, the business that was up for review is estimated to be worth $2.2 billion.