Growth pops in the U.S. and North America
READ THIS NEXT
How a virtual advertising 'camp' saved internships for 200 students 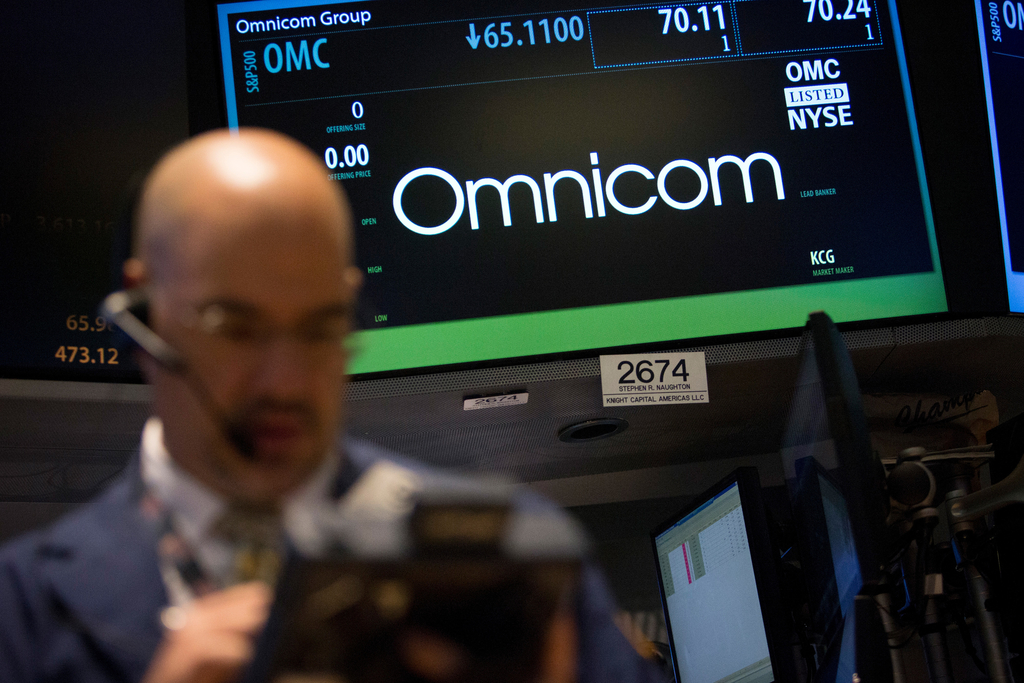 Shares of Omnicom Group fell more than 3 percent Wednesday morning after the holding company reported worldwide revenue dropped 3.6 percent to $3.7 billion in the second quarter of 2019, from $3.9 billion for the same period last year.

Omnicom CEO John Wren blamed the decline in revenue on negative impacts from foreign exchange rates and “acquisitions net of dispositions,” on an earnings call.

Wren said the U.S. benefited from boosts in advertising and media, healthcare and its precision marketing businesses. The region was hit by declines in its events division and CRM execution and support, he added.

Within Europe, Italy, the Netherlands and Spain “performed well,” Wren said, while France experienced declines due to the loss of a “specialty print production client” which “will not cycle out” until the first quarter of 2020.

“Omnicom’s success is grounded in our steadfast focus on our growth strategies,” Wren said, noting the company’s commitment to “creativity and diversity." He added, "We remain focused on relentlessly pursuing organic growth by expanding our service offerings.”

Wren noted that the company continues to build out its own data and analytics tools, including Omni, a people-based precision marketing and insights platform that was created last year under Annalect, rather than “investing in legacy” data and analytics groups. That seemed to be a pointed jab at Publicis Groupe which recently closed on its $4.4 billion acquisition of data-marketing giant Epsilon.

For the six-month period ended June 30, Omnicom reported earnings of $2.85 a share, compared to earnings of $2.73 a share for the same period in 2018. Global revenue during the first half of the year declined 4 percent to $7.2 billion from $7.5 billion a year ago. The U.S. grew organically by 2.6 percent in the first half of 2019 and other parts of North America increased by 9 percent.