Omnicom shares tumbles the most in nine years as Facebook, Google loom 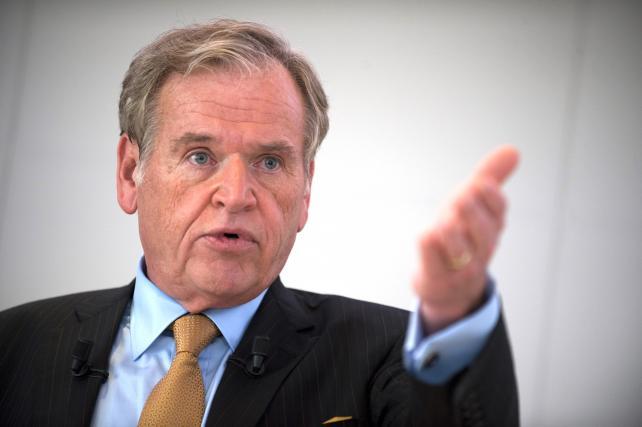 Omnicom Group suffered its biggest decline in nine years after posting sluggish results, renewing concerns that the ad giant can weather media disruption spurred by the likes of Google and Facebook.

The stock closed Tuesday at $70.69, down nearly 9.5 percent from Monday's close after the New York-based company posted weaker-than-expected revenue growth of 2 percent in the second quarter. Goldman Sachs Group described the revenue slump as the worst growth in North America since the recession, helping send the shares on their sharpest intraday plunge since March 2009.

Many ad clients are shifting their spending toward online media, an area where Silicon Valley giants have an edge. That's expected to make it harder for traditional advertising agencies to maintain growth and earnings.

Paul Sweeney, a Bloomberg Intelligence analyst, said ad-account losses and general uncertainty in U.S. digital media are dragging down Omnicom's organic revenue growth—a measure that excludes deals and currency fluctuations. North America accounts for more than half of the company's sales. Margins also are under pressure, despite efforts to focus on more profitable businesses.

"Omnicom's 2018 margin outlook is disappointing, with the company expecting stable margin even as it pruned its portfolio in 2017," Sweeney said in a note.

"We believe that the transition towards digital is not impacting the company as much as the market expected in the last few years," he said.