Holding Companies to ANA: Back Up Claims in Upcoming Rebates Report | Ad Age
Skip to main content
Sign In Register

Holding Companies to ANA: Back Up Claims in Upcoming Rebates Report 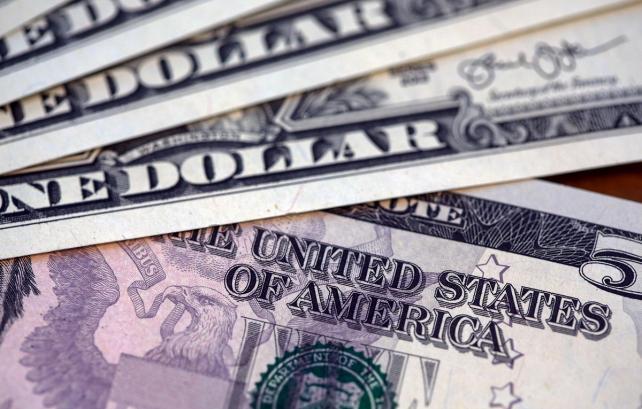 Attorneys for two major holding companies, WPP and Omnicom Group, have sent the Association of National Advertisers letters asking the organization to back up claims alleged in a pending report expected to say that holding companies are collecting media rebates on U.S. deals.

No one outside the ANA has seen the report, but news broke yesterday, first by the Wall Street Journal, revealing what the report would contain. One of the key findings is that the practice of collecting rebates on media buys in the U.S. is rampant across the large holding companies, multiple people who spoke on the condition of anonymity told Ad Age.

Industry insiders also expressed frustration, in conversations with Ad Age, about the whole industry taking the blame for a practice they attributed to only "a few bad actors." Still, many industry experts insist that rebates are indeed rampant.

News of the ANA report prompted agencies and holding companies to issue public statements defending their practices, but now they are contacting the ANA directly. At least one agency group is asking the ANA for evidence that it actually has something specific on the individual company.

Following yesterday's stories, the ANA decided to move up the launch of the report findings to as early as today. But later it backtracked, deciding to hold off and release the report on the original timetable of early next week. It's not clear if the agencies' statements to the press, and now direct communication with the ANA, had anything to do with the plan to once again move the report reveal to next week.

"I'm not surprised [that holding companies are contacting the ANA], based on some of the responses we saw yesterday in the press," said 4A's CEO Nancy Hill in a statement.

The report is the culmination of an eight-months-long investigation by independent firms K2 and Ebiquity. The ANA hired the firms months after a speech by former media agency boss Jon Mandel alleging that media agencies were collecting undisclosed rebates on U.S. media deals.

"While we have not seen ANA's study – it is disappointing to hear the results are broad based allegations against the entire advertising media industry," Omnicom said in a statement issued in response to initial news of the pending report. "In order to serve advertisers, it seems to us that the specific findings of the study need to be shared with the advertisers and agencies that are implicated in practices that are indeed identified as troublesome. If such issues exists, how else are advertisers to resolve them with their agencies?"

WPP's GroupM responded to news of initial report with this statement: "GroupM serves the best interests of our clients as defined by the goals they themselves set out in our contracts. This means negotiating contracts in good faith, complying with them to the letter and acting not only lawfully but ethically. We have not seen the report and don't comment on anonymous and unspecific allegations. We have always maintained that if individual clients have questions of us they should contact us directly. However, if there are allegations that are specific to GroupM, we will demand to see the details so that we can fully investigate and fulfill our contractual obligations. If the details are not forthcoming, we will take steps to compel the ANA or their investigators or their advisors to provide the material."