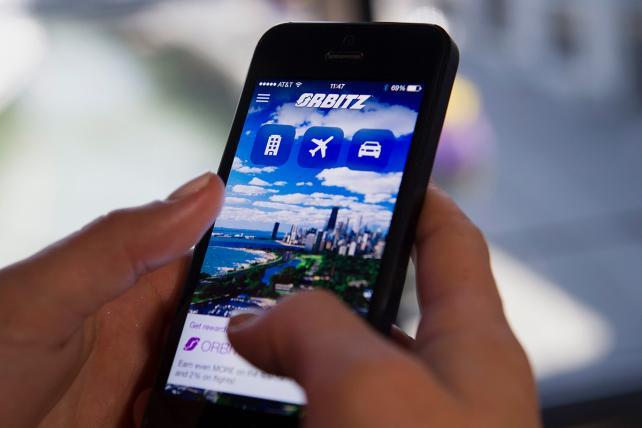 Online travel agency Orbitz, owned by Expedia, has hired Havas as its agency of record to create a campaign aimed at making the brand relevant again.

Havas, which won the business following a competitive review involving 10 agencies, will handle creative content, digital and social responsibilities for Orbitz. The travel brand did not have an incumbent on the business, according to Carey Malloy, brand marketing director of Orbitz. This past spring, Orbitz worked with Atlanta-based Bark Bark on its "It's a Great Big World" spot.

"Orbitz is looking to build brand awareness and get back in the marketplace," says Tatia Torrey, president and chief client officer of Havas Chicago. "They've been relatively quiet recently and they were looking for an agency partner that would really bring relevance back to the brand."

Torrey adds that the online travel planning and booking category is very competitive, so Havas' objective is to create a campaign that helps break through the clutter and differentiates the brand.

While Google may not specialize exclusively in travel, Americans are turning to the digital giant when it comes to planning their trips. The company is now the top travel website, with 40 percent of travelers using Google search for their travel planning, up from 32 percent last year, according to the annual Portrait of American Travelers study, released this month from travel marketing organization MMGY Global. Google now beats out Expedia, which led the pack in last year's study.

The campaign, which is expected to launch as soon as possible, will look to highlight the brand's value and create an emotional bond with consumers by expressing that Orbitz understands travelers. The media plan is still in the works, but Torrey says the campaign will be fully integrated across multiple channels.

Havas may also work on some activations and target millennials with the campaign, but the details are still being finalized, says Torrey.

Expedia, whose brands include Trivago, Orbitz, Hotels.com and Hotwire, grew its overall U.S. ad spending by 16.6 percent last year to $1.6 billion, becoming the nation's 25th-largest advertiser, ahead of brands like Unilever, McDonald's and PepsiCo according to Ad Age's 200 Leading National Advertisers 2017 report.