Pay me, pitches! Some agencies in China don't want to pitch for free | Ad Age
Skip to main content

Pay me, pitches! Some agencies in China don't want to pitch for free 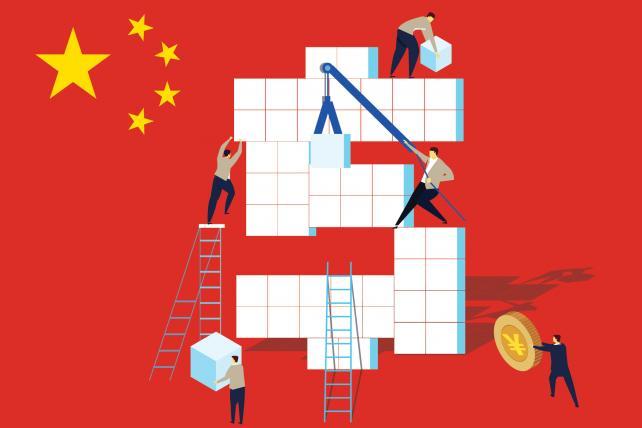 In China, 21 independent creative shops have joined forces to push for change in the agency-client relationship: They're asking to be paid a fee when they pitch.

Paying a moderate pitch fee is "a way for brand owners to show respect for hard work, to exchange in good faith, and to seek the best partner," says a statement signed last month by the small agencies.

The agencies' manifesto proposes concrete sums: about $7,500 including tax for a pitch for a single creative idea, such as a video, and $15,000 for an integrated pitch with two or more elements of creative. The letter went out in early June, and some of the agencies, including two called Topic and Karma, confirmed that they have been refusing to pitch since then unless they are paid a fee.

The small sums the agencies are asking for won't generate any profits for agencies, but the hope is that the move will force clients to think about the work involved in generating strong creative ideas.

Pitch fees aren't a given anywhere, including in China, where clients often demand fast turnaround of campaigns, much of the work is project-based and pitches are a constant. All the pitching can be a heavy burden, especially for small agencies, the bread-and-butter clients of which are often huge Chinese internet companies.

Karma, founded in 2012 by a former OgilvyOne creative, has clients such as internet powerhouse Tencent, smartphone maker Oppo and online shopping site VIP.com. Topic, founded a little over a year ago, does work for e-commerce giant JD.com and ride-hailing service Didi.

The agency has so far done about 10 pitches in a little over a year; once, a pitch was canceled just before the presentation, Chen says. "Two weeks of major efforts were wasted because they changed their minds all of [a] sudden. All the relevant agencies were paid only with a verbal 'Sorry.'"

Josephine Pan, CEO of FCB Shanghai (which is not among the 21 agencies involved in the push), sees the effort as a reaction to "the ongoing devaluation of creative work."

"It exposes a deeper hidden danger for the advertising and communication industry in China," Pan says. "More frequent pitches have not only failed to inspire better ideas for solving clients' business challenges, but have led to more unstable relationships between agencies and clients. ... A healthy industry is fewer pitches and more long-term partnerships. That's the way to inspire great ideas in digital communication.