Peloton cycles over to Horizon Next 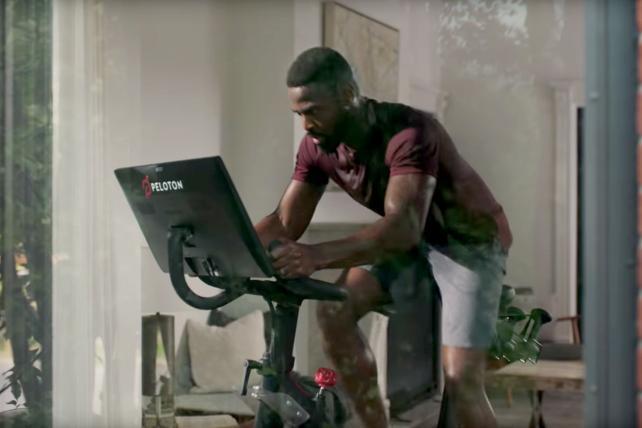 Peloton has tapped Horizon Next as its new media agency of record, following a review. Horizon will handle the popular fitness bike company's strategic planning and media buying across channels including digital, TV, audio, print and out-of-home. Horizon Next is a performance marketing entity within independent Horizon Media.

The news arrives on the same day Peloton filed a lawsuit against competitor Flywheel Sports in U.S. District Court in the East District of Texas, alleging that Flywheel "infringed the Peloton Patents" with a "copycat" version of the Peloton bike experience, dubbed "Fly Anywhere." Peloton asserts in the lawsuit that Flywheel copied its intellectual property with the bike, released last year. (Flywheel "denies the claims raised by Peloton and strongly believes that its Anywhere product does not infringe any valid claim of Peloton's patents," says Andy Wong, chief marketing officer at Flywheel in response to the lawsuit.)

Peloton, which made its name by selling at-home stationary bikes and corresponding content—and is introducing a new treadmill product this year—is beginning to spend more on marketing. Earlier this year, it released a large Olympics push. According to Kantar Media, Peloton spent $50.7 million on measured media in the U.S. in 2017, more than double its 2016 investment.

Such efforts have resulted in higher revenue; the company had $365 million in revenue last year, more than double that of 2016, according to a spokeswoman.

Earlier this summer, Horizon won media duties for Burlington Stores, which had long been handled by IPG Mediabrands' Initiative. UnitedHealth Group also tapped the agency to take over its sizeable U.S. media account earlier this year.

"Peloton is a game-changing disruptor in the crowded fitness category," said Gene Turner, exec VP, chief of Horizon Next, in a statement, noting that the brand's evolving model will help it recruit new audiences.