Shop selection follows agency search by Pile & Co.
READ THIS NEXT
Agencies of the future may be unrecognizable—that’s a good thing 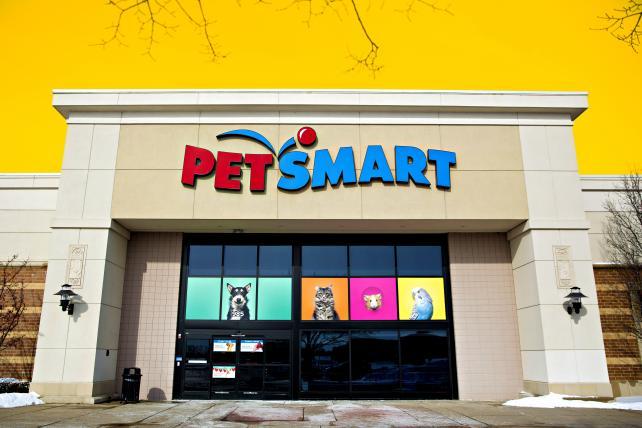 Signage is displayed outside of a PetSmart Inc. store in Yorkville, Illinois, U.S., on Tuesday, Feb. 6, 2018
Credit: Daniel Acker/Bloomberg

PetSmart has put Empower on a leash: The pet supply retailer has selected the Cincinnati-based media agency to handle all traditional media buying and planning in the U.S.

The appointment follows an agency search by Pile & Co. PetSmart had previously tapped Omnicom-owned OMD to handle its media remit in 2014.

PetSmart VP of marketing Joice Wirkus said in a statement that the marketer intends to focus its investments more on digital video, and felt Empower's experience in data-driven and advanced video was a fit.

In May 2015, just seven months after tapping Omnicom's GSD&M as its agency of record, Petsmart parted ways with the shop as it opted to move the bulk of its advertising in-house. The change came shortly after Petsmart was bought by a consortium led by private equity firm BC Partners.

In the past few years, PetSmart has also worked with New York-based full-service agency Triptent for creative efforts.

PetSmart Inc. — which operates more than 1,600 pet stores in the U.S., Canada and Puerto Rico, according to its website — spent an estimated $85.8 million on measured media in 2017, according to Kantar Media.

PetSmart acquired online pet food and product retailer Chewy.com in May 2017 to operate as an independent subsidiary, but moved to transfer more than a third of Chewy's equity to separate entities in June. Wall Street Journal Pro Bankruptcy reported this week that PetSmart and its lenders were fighting over disclosure demands in the company's legal battle to finish transferring Chewy shares out of the reach of creditors.