This story has been updated with a statement from VW Group. 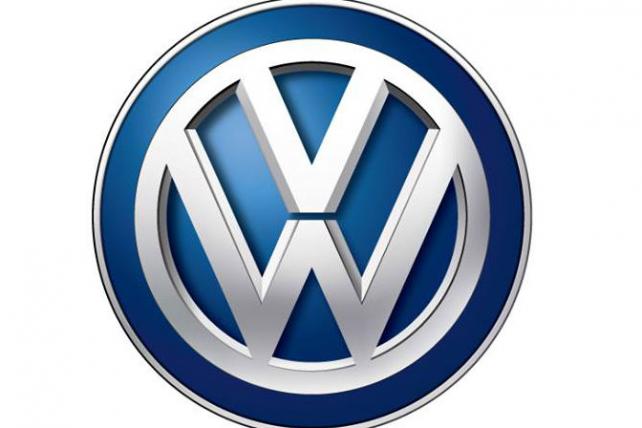 WPP's Mediacom had handled most of the business, including in the U.S. The shop had a lengthy relationship with the automaker. The review covered VW Group brands including Volkswagen, Audi, Porsche, Seat, Skoda and commercial vehicles. PHD was an incumbent on the Porsche business. The VW Group win is considered to be the largest win in PHD's history.

Volkswagen spent more than $3 billion on measured media worldwide in 2014, ranking it as the globe's sixth-largest advertiser, according to the most recent information from the Ad Age Datacenter.

Omnicom "stood out against the competition and convinced all the group brands involved by providing trendsetting impetus in media management and a broad-based, strategically sound service range," VW Group said in a statement. The automaker also stated that "new digitalization possibilities and new ways of targeting specific groups are to be put to much greater use in media planning."

In the U.S., the VW business will be handled by a separate Omnicom Media Group unit dedicated to VW Group, just as Porsche is handled today.

The agency change comes as VW Group continues to deal with fallout from an emissions cheating scandal that broke late last year. Volkswagen of America recently reported its worst May U.S. sales total since 2011.