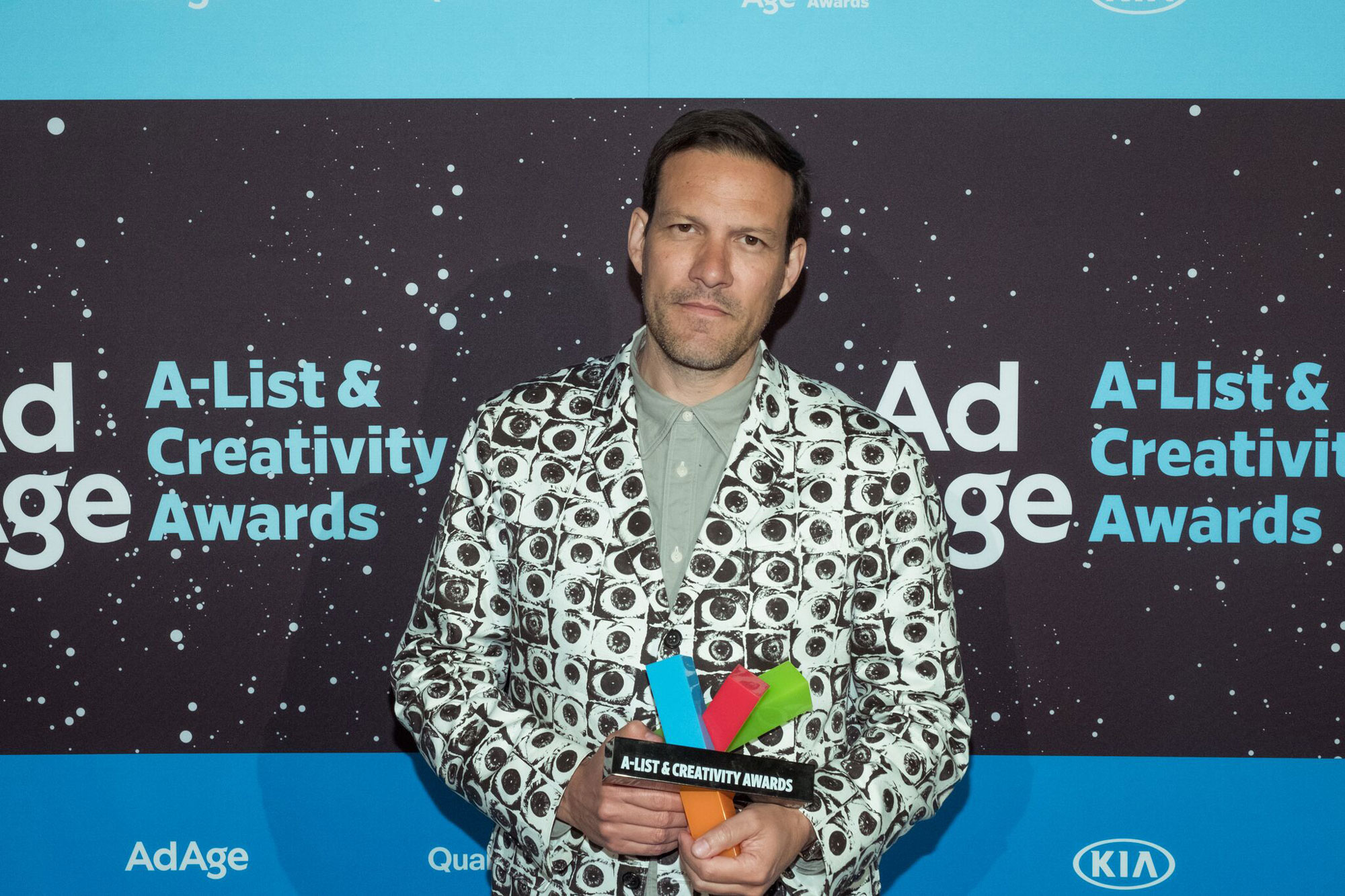 The 2020 Ad Age A-List & Creativity Awards are now open for submissions. The awards celebrate the most accomplished agencies, standout work and forward-thinking leaders and talents in the industry.

This year, in recognition of the outstanding skill and talent it requires to make great ideas truly shine, we’ve added new categories to the Creativity Awards to celebrate more of the industry’s top production players.

Along with our long-running Production Company A-List and celebration of the most accomplished director, we will also be celebrating the best talents and shops in directing, visual effects, music/sound, editing and more. See the full list of categories and their descriptions below.

The winners and finalists of the A-List & Creativity Awards will be recognized at a gala in New York City in April 2020.

See full details for the A-List and Creativity Awards here and enter here.

Production Company of the Year: 1-10 and 10 standouts

Production Company of the Year / Production Company A-List will celebrate the industry’s finest in production storytellers based on the quality, breadth, innovation and impact of their work. The category is open to all production companies (traditional/ digital/experiential).

Agency Producer of the Year (NEW)

Agency Producer of the Year will celebrate producers on the agency side who were instrumental in to realizing the year’s best and most challenging marketing messages and ideas. The jury will have the option to award up to two honors to recognize both production talents at various levels of seniority, from production department heads to junior producers.

Director of the Year

The Director of the Year honor celebrates the year’s most masterful, innovative and groundbreaking directing talent. The winner’s work demonstrates excellence of craft, uniqueness of vision and impact on advertising and marketing as well as the broader cultural world. The award is open to traditional film, digital, new-media and experiential
directors.

The Director to Watch category celebrates the industry’s most promising budding talent in the director’s chair. The category is open to directors who have been working professionally in advertising for five years or fewer. As with the Director of the Year category, the winner’s work should demonstrate excellence of craft and uniqueness of vision as well as potential for impact on advertising and marketing as well as the broader cultural world. The award is open to traditional film, digital, new-media, and experiential directors.

Editorial Company of the Year (NEW)

Editorial Company of the year honors the year’s top editorial company, based on the quality, innovation, impact and breadth of its work from 2019. The honor is open to all editorial shops as well as post production shops that include editing in their offerings.

VFX Company of the Year (NEW)

VFX Company of the Year celebrates the year’s most accomplished visual effects company, based on the quality, craftsmanship and innovation of the work, breadth of artistry, and impact on the industry and broader filmmaking world. The honor is open to all VFX shops as well as post production shops that include VFX in their offerings.

Music and Sound Company of the Year (NEW)

Music and Sound Company of the Year honors the company with the most innovative and impactful contributions to advertising in 2019 in the area of music and sound design. It is open to all music and sound companies as well as post production firms that include music/sound in their offerings.