Louis-Philipe Tremblay will lead 25 creatives from a number of agencies within the group
READ THIS NEXT
Q&A: Rob Reilly explains why he is moving to WPP 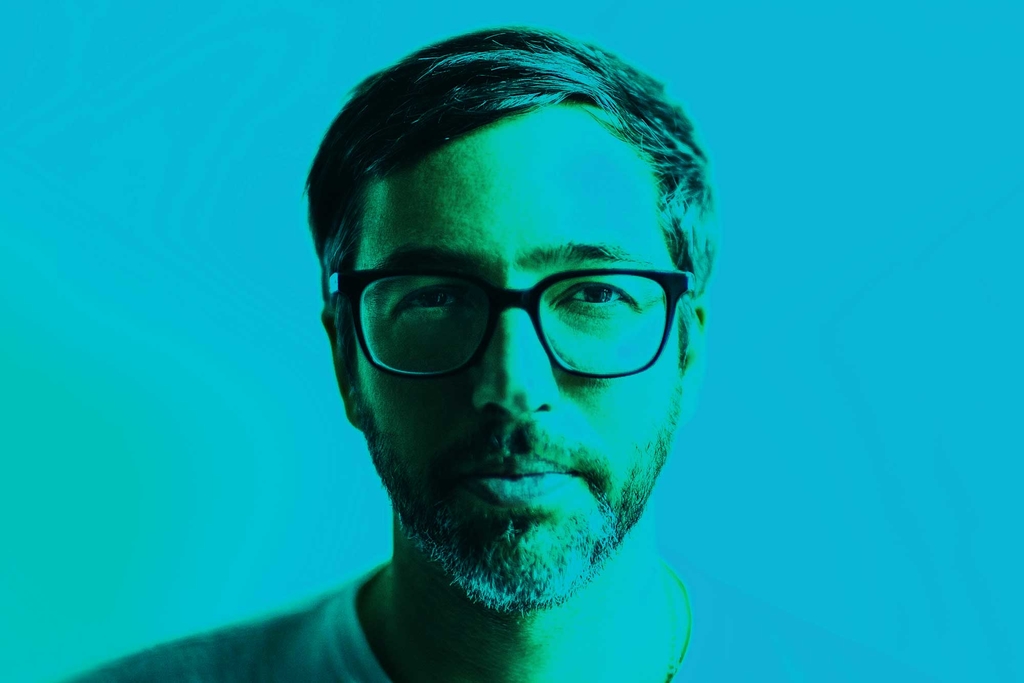 Publicis Groupe has named Louis-Philipe Tremblay as the first chief creative officer of its dedicated Samsung unit, One Publicis Team Samsung. Formed from of the holding company's Power of One strategy, the unit includes executives from agencies like Starcom, Digitas and Leo Burnett. The appointment is effective immediately.

From his base in New York, Tremblay will lead a team of 25 creatives across the business. Publicis is the global media agency of record for Samsung, leads global and local creative assignments for the South Korean conglomerate, and is responsible for some its data and analytics efforts. (A recent example of Publicis' creative work for Samsung is an amusing September spot from Leo Burnett Israel, highlighting one man's triumphant effort to reach the end of the laundry basket to promote the company's "Add Wash" feature on washing machines.)

“With [Tremblay's] creative leadership and vision, we will continue to deliver industry-leading work that drives valuable experiences for people and business outcomes for our Samsung client,” Carla Serrano, chief strategy officer of Publicis Groupe, said in a statement.

Tremblay was behind such notable creative works as the AT&T “It Can Wait” campaign on texting and driving that resulted in a Netflix documentary with Warner Herzog and the follow-up effort “Close to Home”; plus McDonald’s “Our Food, Your Questions” that helped the fast-food chain win Cannes Lions’ Marketer of the Year in 2014. Throughout his 15-plus-year career in the industry, Tremblay has earned recognition from Cannes, The One Show, D&AD, London International Awards, Webby Awards and the Clios, among others.

“I look forward to furthering One Publicis Team Samsung’s culture of innovation and creating inspiring and meaningful work for one of the world’s most iconic brands,” Tremblay added.

It also follows a recent string of executive departures at Publicis, including longtime veteran Lisa Donohue announcing her impending departure at the end of the year after more than 30 years with the company; Publicis Sapient’s chief design officer of Europe, the Middle East and Africa, Fura Johannesdottir, leaving for IPG’s Huge; Chief Diversity Officer Sandra Sims-Williams announcing her planned exit next month for Nielsen; and the resignation of Leo Burnett Chicago President and Chief Strategy Officer Emma Montgomery.