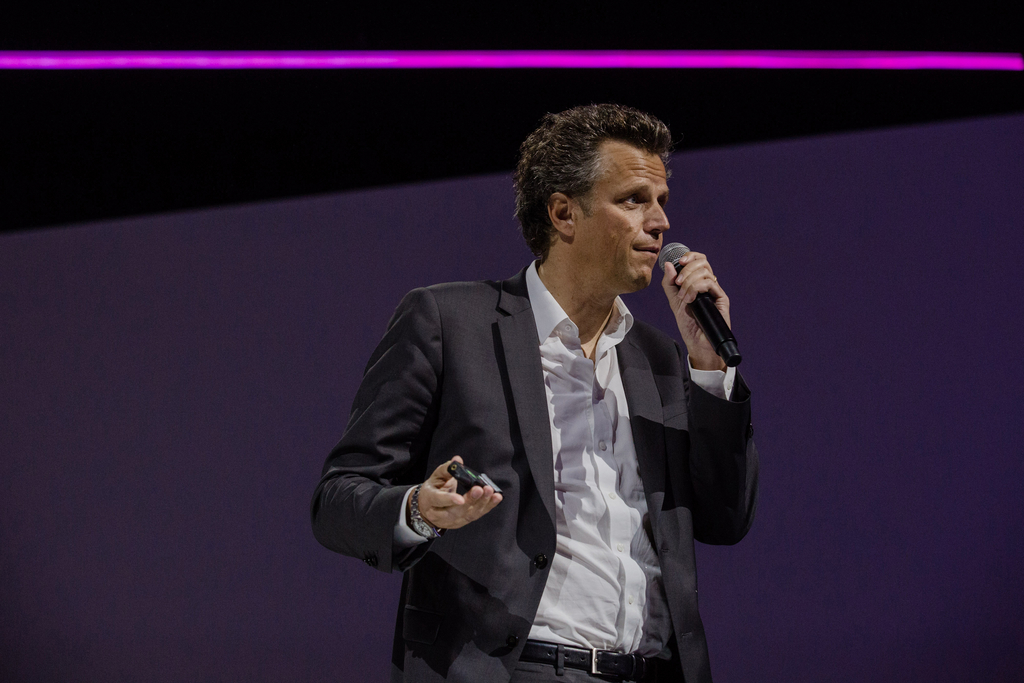 Publicis Groupe reported a tepid 0.1 percent increase in organic growth for the second quarter of 2019 after seeing a 0.3 percent drop in the previous quarter. The holding company, which reported its second-quarter results on Thursday afternoon, posted a decline of 1.7 percent in North American net revenue as pressure persists from namely consumer packaged goods clients in the U.S. continuing to cut their budgets.

In the first half of the year, North American net revenue reportedly declined 3 percent.

“We have been saying now for the past six months that we were experiencing marketing budget cuts when it comes to the upper end of the funnel,” Publicis Chairman and CEO Arthur Sadoun told Ad Age, where the group is “particularly exposed.”

Sadoun said there continues to be a negative impact on the business “mainly from CPG clients that have said very publicly would be reducing their marketing spend.” CPG clients represent one third of Publicis Groupe’s revenue, added Sadoun.

Procter & Gamble, a Publicis client, announced last year that it was planning to shed another $400 million from its agency and production budget through the fiscal year ending June 30, 2021. That followed an earlier $750 million in savings over the previous three fiscal years.

Still, Sadoun noted a “sequential improvement” between the first and second quarters, during which time the group added 170 basis points and returned to positive growth.

Elsewhere, growth was strong for the group. Europe experienced a 2.4 percent organic growth in the second quarter, Asia-Pacific was up 2.7 percent, Latin America increased 8.7 percent and the Middle East and Africa spiked 12.9 percent.

During the first half of 2019, Publicis grew its net revenue by 1.7 percent to $4.8 billion. The company reported a 1.6 percent increase in net revenue to $2.5 billion for the second quarter. Organic growth in the first half of the year slipped 0.7 percent excluding results from Publicis Health Solutions, which the company sold to Altamont Capital Partners in January.

Publicis posted a 24 percent hike in growth in its “strategic game changers,” or digital transformation business.

Recently, on the heels of Publicis closing on its $4 billion acquisition of data-marketing giant Epsilon, the company restructured certain of its agencies in the U.S. including Publicis, Saatchi & Saatchi and Fallon, into three sections: east, west and center. The company also formed an executive committee to oversee the integration of Epsilon, which will consume its PeopleCloud business, with the rest of the company.

“So far, [the integration of Epsilon] has been very strong,” Sadoun said. “We have defined 25 work streams that have been working before the closing.”

Publicis has started rolling out Epsilon to clients in the U.S. and Sadoun said an announcement should be made on its status globally—first it will be introduced in the U.K. then China—in the coming month. Results from Epsilon will begin being realized in July 2020.