Publicis Strikes Deal With Facebook Worth Hundreds of Millions 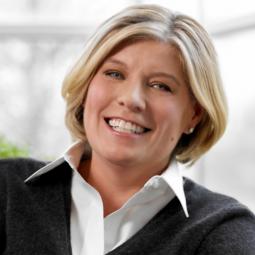 Publicis Groupe, the world's No. 3 advertising holding company, has struck a sprawling partnership with Facebook, the companies said Monday morning. Terms were not disclosed, but an executive familiar with the matter said that the value of the deal including spending would be around $500 million.

"Publicis and Facebook are announcing a multi-year partnership focused on co-creation of product around data, video and images, including core Facebook and Instagram," said Laura Desmond, CEO of Starcom MediaVest Group, which led negotiations for the deal. The pact is currently focused on North America but the companies said they planned to discuss global expansion "down the road."

The deal, easily the largest yet between an agency holding company and a tech company, would pool global spending from Publicis media networks Starcom MediaVest Group and Zenith Optimedia as well as large digital shops like Digitas, Razorfish and Rosetta.

Both companies declined to comment on inventory commitments and deal value, insisting the agreement wasn't centered on spending.

The agencies and their clients -- which include Procter & Gamble, Verizon, Walmart and Coca-Cola -- will receive benefits such as favorable rates on a handful of Facebook products, according to people familiar with the matter. The companies declined to comment on rates.

Facebook and Starcom MediaVest Group said the deal, which was five to six months in the making, includes the integration of Facebook data into Publicis' media-mix-modeling platform, allowing Publicis to see how Facebook ads are performing; a task-force around rich measurement; and the integration of a Publicis "content-at-scale product" into the recently announced Facebook ad network.

Both companies were vague about specific components that were exclusive to Publicis, but they said the shops would gain access to Facebook insight, engineers and creative talent to create special ad units or content for Instagram.

"When you look at the composition of the entire partnership, there are aspects benefiting Publicis, whether it's a first look and a competitive advantage of moving quickly on some of these elements," said Carolyn Everson, VP of global marketing solutions at Facebook. "This is the first time we have all of the different elements that will allow clients to reach a significant scale of 100 million people a day in the U.S. and [specific] audiences within the 100 million the client wants to reach."

Ms. Desmond added that some of the earliest conversations around the deal involved senior heads of product development and data integration. "A year from now, if we see certain opportunities in the video space and to co-create additional product for us to augment our modeling systems ... we have a broad agreement to do that," she said.

Cross-agency deals with major ad sellers are relatively rare. This one would encompass existing Facebook spending from Publicis but also represent a healthy boost, the executive said.

The size of the pact is a show of force for the Paris, France-based ad giant, which is attempting to change the narrative after its planned $35 billion merger with Omnicom fell apart this month. Both sides have admitted that the prolonged negotiations to complete the merger became a distraction, and the episode dealt a blow to the image of both companies. The deal with Facebook could demonstrate to Publicis clients, shareholders and employees that the company is moving forward.

It's also a sign that budgets are more aggressively moving to digital media and mobile ad opportunities. It lands just after the broadcast TV networks' annual presentations for advertisers, which buy commercial time upfront every year to secure inventory in high-demand shows and get lower ad rates. Digital media companies like AOL, Yahoo and Facebook have typically had trouble convincing advertisers to make similar upfront commitments to them, but their efforts are growing.

Ad buyers are beginning to go along. In March, Instagram inked its first major ad commitment, a deal with Omnicom worth up to $100 million. So for Instagram parent Facebook, the Publicis deal marks the second major commitment from a holding company this year.

Starcom MediaVest Group and WPP Group, the largest agency holding company by revenue, have both previously signed deals with Twitter. Starcom MediaVest Group's deal, which closed in April last year, was a multi-year agreement worth hundreds of millions of dollars. Today's deal is larger, according to executives.

And this past November, Publicis Groupe's DigitasLBi and Razorfish committed north of $100 million for the coming year for inventory across Google platforms such as YouTube and Google Plus.

Although Publicis groups typically make their own media commitments, the holding company is not a stranger to taking the lead. When it bought Razorfish from Microsoft in 2009, it also committed to spend "a couple hundred million dollars" annually for Microsoft ad inventory. But a year later it was having trouble meeting the media-spending commitment and industry executives had said the group could face a penalty if it failed to meet the spending levels committed to Microsoft search and display.

Facebook last month reported revenue of $2.5 billion for the first quarter of 2014, up 72% over the previous year. Ad revenue grew 82% year over year, reaching $2.27 billion, with the balance coming from payments and fees. 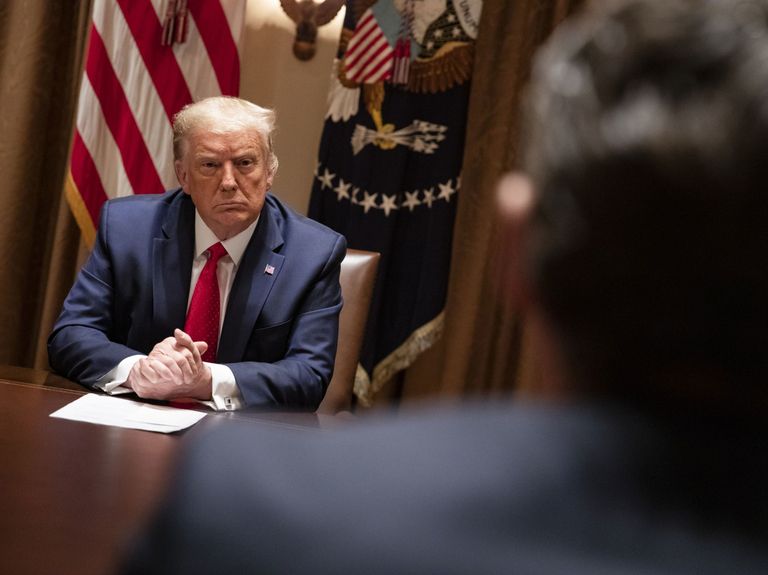