In its continuing effort to bust silos, Publicis Communications is creating a single P&L in each country for all its creative agencies, and the U.S. is next.

To handle that responsibility for North America, Andrew Bruce and Kurt Ritter will be named CEO and chairman, respectively, of Publicis Communications North America at today's global meeting of 140 Publicis execs from around the world, led by Arthur Sadoun, CEO of Publicis Communications. Both will retain their current roles; Mr. Bruce is president-CEO of Publicis Worldwide's North America region and Mr. Ritter, a former longtime General Motors exec who joined Saatchi in 2003, is chairman-CEO of Saatchi & Saatchi Los Angeles and Team One, and chairman of Canada.

"The P&L will be at the country level rather than the brand level," Mr. Sadoun told Ad Age. "I have no doubt this is the future." 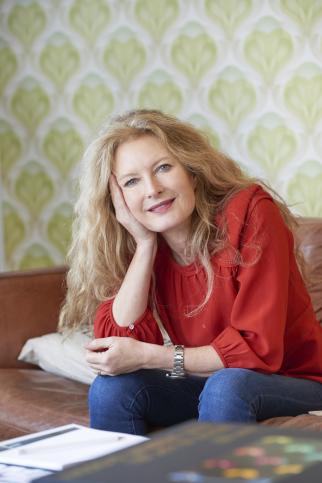 Mr. Sadoun is also announcing at today's meeting in New York the elevation of three execs – all women – at the network level. At Saatchi & Saatchi, London-based Kate Stanners, who was promoted to global chief creative officer in April, adds the title of global chairwoman. Ms. Stanners steps into the position held by Kevin Roberts until his abrupt exit in June following his controversial comments about gender diversity in an interview. 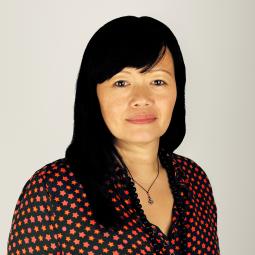 At Publicis Worldwide, Valerie Henaff, CEO of Publicis Conseil, one of France's two biggest creative shops and the network's flagship agency, will add the new title of global president.

After the Kevin Roberts debacle, Publicis Groupe execs want to make it clear that advocating for gender equality starts at the top, and the promotion of three senior women at the three creative networks reflects the diversity in their ranks.

"Our board is run by a woman [Publicis Groupe's Supervisory Board Chair Elisabeth Badinter]," Mr. Sadoun said. "Our two biggest offices, Paris and New York, are run by women. Our commitment to equality is very strong. I prefer to be judged on this subject that's very important for us more on what we do and not what we say."

Publicis Communications was formed on Jan. 2, 2016, as part of a major reorganization of parent Publicis Groupe; it comprises the agency company's creative networks and is run by Mr. Sadoun.

On the P&L front, Mr. Sadoun said Publicis Communications has already made the move to a country-based P&L from a brand-based P&L in more than 60% of its markets, accounting for about 40% of total revenue and helping to foster collaboration and remove barriers to total integration. Adding its two biggest markets, North America and France, to be announced today, will help bring that up to 80% of the world.

Mr. Sadoun, who likes to talk about helping clients achieve transformation by using "the alchemy of creativity and technology" – and who also favors long internal emails – said in the most recent one that "we are completely moving away from brand P&Ls to country P&Ls."

Mr. Sadoun noted the global client P&L is an internal measure at the holding company level, while Publicis Communications' move to single country P&Ls reflects how the creative agency division will be managed. He said both are "totally revolutionary" in achieving integration.

Separately, Publicis Chairman-CEO Maurice Levy told the audience at a Goldman Sachs media conference this week in New York that Publicis Groupe's board will start deliberating on the much-awaited decision about the identity of his successor in November, and make an announcement by February. He is scheduled to retire in May 2017, and Mr. Sadoun is considered his likely successor, perhaps with Mr. Levy continuing to play a role. Mr. Levy returned to Paris before today's Publicis meeting. Mr. Sadoun declined to comment on succession.