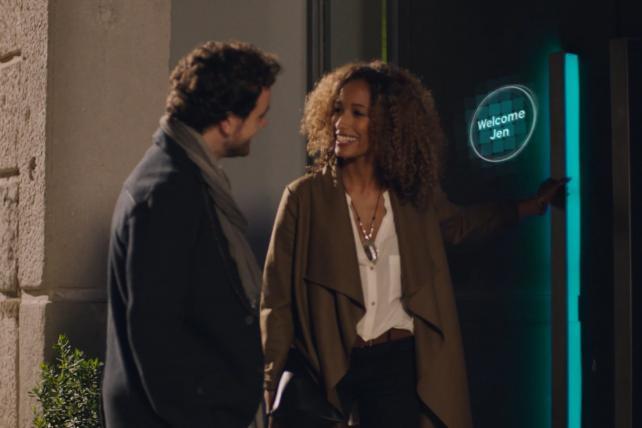 Qualcomm has consolidated its international and U.S. creative work under McCann, following a review, according to people with knowledge of the matter.

The international work was previously handled by Ogilvy, while DDB had the U.S. creative business. Representatives from Ogilvy, DDB and McCann declined to comment.

Qualcomm began working with DDB in 2013, and at the time, the company was looking to become more recognizable among consumers. Ogilvy had worked with Qualcomm on product ads for the Snapdragon processor since 2012. [email protected] has and will retain the digital media business for Qualcomm, according to people with knowledge of the matter.

At the end of 2015, Qualcomm and DDB launched a video series focusing on the Internet of Things, connectivity and the mobile space. The videos, which were part of Qualcomm's overarching "Why Wait?" rebranding campaign that debuted last spring, sought to humanize technology by showing how it can improve everyday life.

The Qualcomm loss marks another blow to DDB's San Francisco office, which lost the Clorox account in April after 20 years. Despite the fact that most of DDB's business in San Francisco came from Clorox, Wendy Clark, CEO of DDB North America, told Ad Age at the time that the office would not close. "Our commitment to our West Coast office and San Francisco specifically is unwavering. The market is thriving, our client roster is growing and new business opportunities are rich. Watch this space," she said.