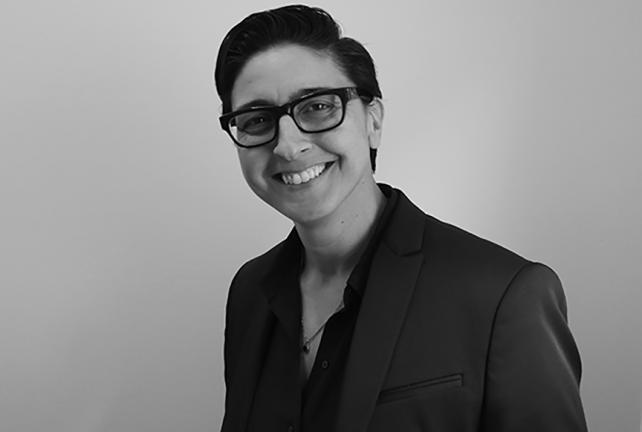 R/GA has beefed up its creative leadership with the appointment of AJ Hassan to executive creative director of its Chicago office, while former New York Executive Creative Directors Chloe Gottlieb and Taras Wayner step up to U.S. EVP-ECDs.

Ms. Hassan, formerly VP-Creative Director at Leo Burnett, Chicago, was one of the key creatives on Always' celebrated "Like a Girl" campaign and its follow-up effort "Unstoppable." She also steered other notable socially-minded efforts for big brands such as Secret's "Mean Stinks" campaign that sought to tackle bullying between girls. A copywriter by training and a self-described "cross between Peter Jennings and entertainment person," Ms. Hassan began her career in advertising at Frankel in Chicago after failing to land a writing gig at the Rosie O'Donnell show.

Last year, she was named one of the year's most awarded copywriters in Ad Age's Awards report.

As for her role at R/GA, "It feels like a natural evolution of what I've been doing at Leo Burnett. We've been doing a lot of work for big brands and bringing them into new spaces, telling new stories in the spaces that are important in connecting with people in the ways that are most relevant and finding fresh ways to do that. R/GA is leading the way in innovation and storytelling and the intersection of those things, which is now and the future of big brand ideas."

R/GA opened its Chicago office in 2010 to better serve its Midwest client base. Current clients include UFC, the Beef Council, Constellation Brands and Cosmopolitan of Las Vegas. There, Ms. Hassan will team with Chicago ECD-Experience Design Dinesh Goburdhun, who joined the office last year. Both will report to Chicago VP-Managing Director Jeff Brecker and Global Chief Creative Officer Nick Law. Ms. Hassan and Mr. Goburdhun's partnership is meant to reflect the successful pairing of Ms. Gottlieb with Mr. Wayner at the New York headquarters. 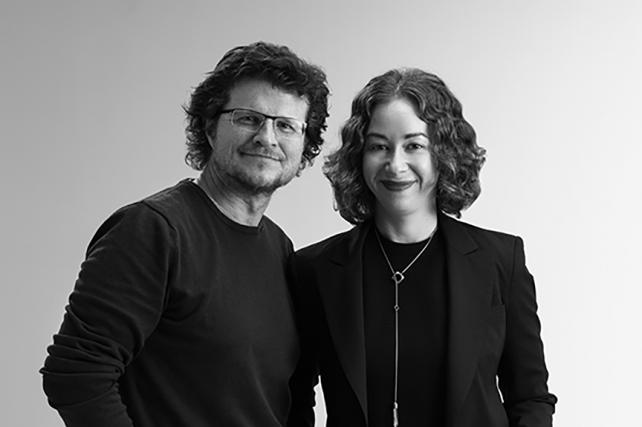 Ms. Gottlieb and Mr. Wayner have 22 years of industry experience between them and "represent what, in our opinion, is the model of a modern creative team," said Mr. Law in an agency statement. "They have complementary backgrounds that means they can lead the diversity of work that R/GA is known for. They'll work closely with Sean [Lyons, president of R/GA U.S.] to keep our U.S. offices thriving."

Moving into their new roles, Ms. Gottlieb and Mr. Wayner will work to ensure that the cross-disciplinary collaboration that has paid off in New York will continue across the network in the U.S.

Said Ms. Gottlieb, "Taras and I have been working together for eight years. My background is in design, his is in storytelling, and I think we've been really successful at curating interesting combinations of people and skills and creating more holistic work. This is the model we'd like to help make sure all our offices have even more firing power on."

"We spend a lot of time looking at the people we have and understanding that the best work is going to come at the intersection of these very diverse talents," added Mr. Wayner. "AJ [in Chicago] is one example--how do we put her in a room with experience designers, technologists, people who will push her and whom she will push to make ideas like nothing else we've done before?"

Outside of New York, R/GA's U.S. offices are in Chicago, Los Angeles, Austin, Portland and San Francisco. In recent years, R/GA has stepped up its reputation as a creative leader, not just in the digital space, but in the traditional and social spheres as well. In 2015, Ad Age named R/GA its Agency of the Year and the New York office also earned that honor at last year's Cannes Lions International Festival of Creativity based on work that spanned categories, including the Ad Council's "Love Has No Labels," Equinox's data-driven cycling experience "The Pursuit" and a digital product, the Hammerhead cyclist navigation system.

According to Ms. Gottlieb, this evolution was a long time coming and the product of years of thoughtful hiring and planning.

After Cannes, "Taras and I looked back and [saw] we've been planting those seeds along with Nick Law for years," she said. "All of these things did not happen by accident. There were organizing principles that really helped connect the right people. And one of the reasons we're so excited about welcoming AJ is the fact that we're ready for AJ now. We know how to integrate people in a way that makes the work better. It always begins with hiring the right people and creating spaces for them to be comfortable being uncomfortable."