S4 Capital's revenue grows in first half despite pandemic 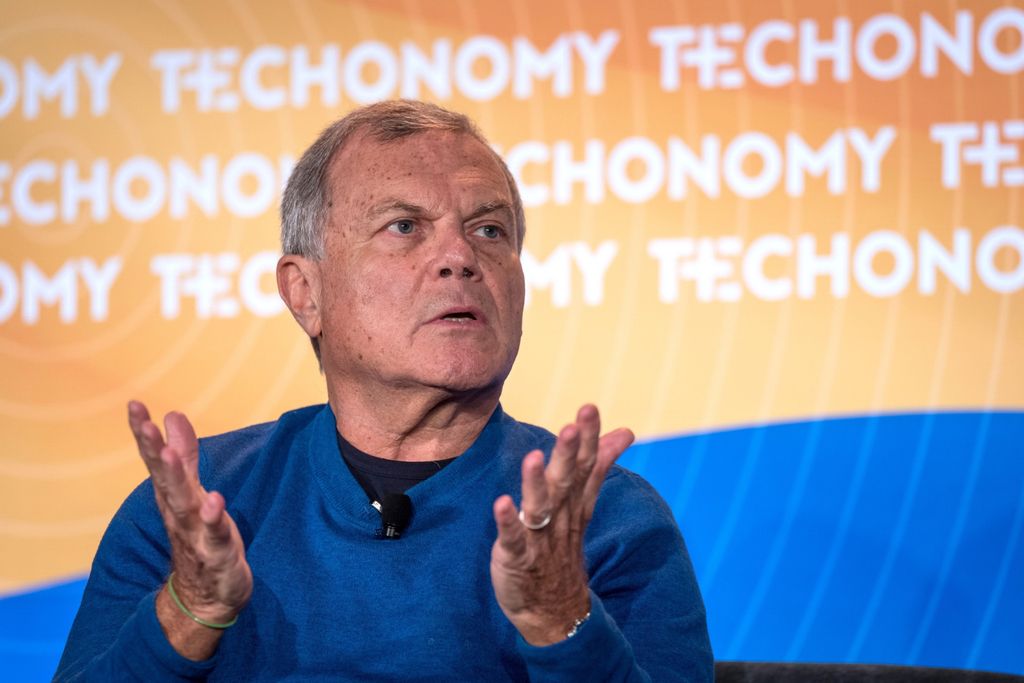 S4 Capital revenue increases 6.9 percent like-for-like in the first half.

The company reported that its gross profit increased 6.5 percent, like-for-like, in the second quarter, compared to 18.8 percent in the first quarter due to COVID causing gross profit to bottom at 3 percent in April. Gross profit ramped back up throughout the following months: up over 5 percent in May, more than 11 percent in June and back over 18 percent in July, according to S4.

"As the primarily analogue advertising holding companies are forecast to savage their head counts by 50,000 or so as their net revenues fell by between 10-26 percent in Q2 2020," S4 wrote in its earnings release, "prioritizing revenue and gross profit growth at this early stage of the Company’s development continues to be part of its strategy, boosted by substantial human capital investment, particularly given anticipated stronger second half momentum."

According to Sorrell, S4 has not undergone any furloughs or layoffs since the start of the pandemic and added 22 percent, like-for-like, to its head count in the first half of 2020. He says S4 will be adding "another 10 percent shortly."

"In the early days of the pandemic, we controlled hiring and cut back on non-essential costs," an S4 Capital spokesperson elaborated. "We reviewed our leases and made decisions not to renew contracts in key cities where we can consolidate, e.g. New York and London. We’ve added 200 [people], or 8 percent, to our human capital, and hiring is still ongoing."

S4 said "part of our purpose is to provide jobs and long-term career opportunities" for people. The company added that it's growing in a "responsible and sustainable way" and "leaving a light footprint." Its strategy involves three pillars: "sustainable production, zero impact monastery and diversity and inclusion."

The company touched on recent diversity and inclusion efforts it said had it enacted "in response to the recent appalling racist events in America." The efforts include instituting changes to its recruitment and internal education programs, "a matching contribution plan for a number of selected nonprofits," and the establishment of a "Black Fellowship Programme" for college graduates and the "S4 Scholars Programme" for Black U.S. high school students.

S4 reported its billings rose 12.7 percent like-for-like in the first half of 2020, noting growing categories include technology, fast-moving consumer goods, telecommunications and pharmaceuticals. The company said notable assignments won in the first half came from PayPal, Dole Foods, Bumble, Verizon, Shopify, Twitch and the L.A. 2028 Olympics.

The company said despite being "below pre-covid-19 budgets, the second half of 2020 has started strongly in line with the Q1 and Q2 revised forecasts, with July like-for-like gross profit up 18.2 percent and pro-forma up 14.6 percent." S4 said it now "believes it has an even stronger fighting chance of doubling organically (meaning like-for-like) over the three years 2020-22 and delivering like-for-like double digit revenue and gross profit growth and reasonably strong margins in 2020."

“The tragedy of covid-19 has only accelerated the speed of digital transformation and disruption at consumer, media and enterprise levels," Sorrell said. "These results confirm that S4Capital is currently in a growth sweetspot and that its digital only, faster, better, cheaper, unitary, 'holy trinity' model, which combines first party data with digital content, data and digital media, is migrating from brand awareness and trial to conversion at scale."