S4 confirms it's in 'advanced discussions' with MightyHive 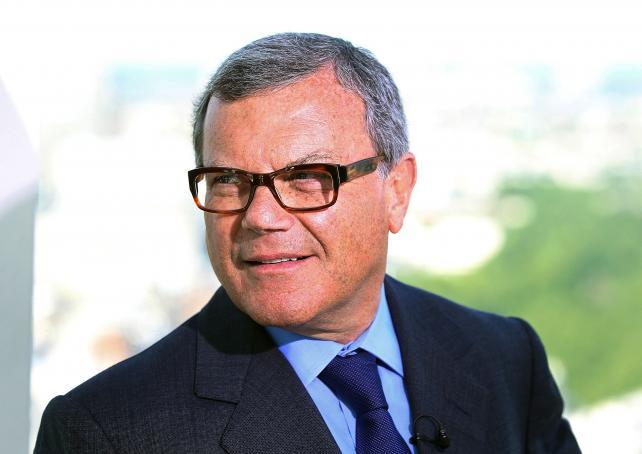 In a statement Monday, the company said the potential transaction "would be in line with the Company's stated strategy of creating a new era, new media solution embracing data, content and technology in an always-on environment for global, multi-national, regional and local clients and for millennial-driven digital brands."

S4 noted there was no certainty as to whether the transaction would occur.

The MediaMonks acquisition came after a furious bidding battle between S4 and WPP, the company Sorrell founded and exited earlier this year in the wake of an internal probe.

But S4 is going toe-to-toe with WPP on more than just acquisition targets: The company in November announced it was hiring Michel de Rijk, who had been GroupM's global chief growth officer for its performance media group before Marketing Interactive reported he was stepping down in October. De Rijk was named as S4's CEO for the Asia-Pacific region.