Salary Survey: Creatives Are Most Sought-After, but See Smallest Raises

Hiring Seems to Be Picking Up, According to Annual Survey
READ THIS NEXT
Uncomfortable Conversations: How one DE&I consultant is pushing agency CEOs for real change 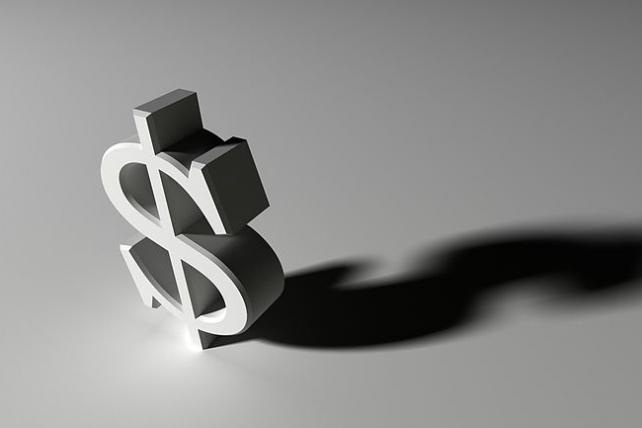 Adland employers seem to be hiring more often but salary growth is slowing, according to the annual Salary and Job Market report by recruitment firm 24 Seven.

The online survey of almost 2,000 marketing professionals found that 77% of respondents said they were hiring as often as last year or more, up from 60% in 2013. "People are feeling more hopeful after a long time of waiting to move forward," said Natasha Lopoukhine, director of strategic content and communications for 24 Seven.

But salary increases aren't any more common. Of those surveyed, 71% said they'd gotten a pay bump, compared with 72% in the survey last year. And salaries on the whole rose 4% on average, down from a 5.5% increase in 2013.

All the same, employees are finding they're more in demand. 70% of talent polled have been approached with new job opportunities, and 47% of those were contacted more often in the last 12 months than the previous year.

Creatives are still the most sought after in the industry, the recruitment firm said, with special focus on talent proficient in digital user interfaces and user experience, relatively new areas with fewer candidates.

Despite the demand, the average raise for creative talent this year was 3.4%, the lowest in adland. That's half of the 6.6% bump that brand, marketing, and sales talent saw.

"The good news is that demand for exceptional creative talent is constant and it's not unusual for us to see creatives make job moves for double digit percentage increases," said Jule Alperen, a recruiting VP at 24 Seven. "I bet if you drilled down into talent that recently made a job move, that average increase number would be significantly higher."

Changing jobs, indeed, is still the best way to get a salary bump, possibly explaining why 66% of talent surveyed said they were planning a job move this year. A higher salary is the primary incentive for a job switch, followed by better opportunities for advancement and growth potential, the survey found.

Brand, marketing, and sales talent are the biggest flight risks -- ahead of digital employees, who planned the most job moves last year.

Compensation isn't the only thing that keeps talent around. After medical insurance, employees said time was the most valued benefit they received last year. Flex-time, telecommuting, summer hours and comp days are increasingly important.

"Getting some time back is invaluable to people," said Ms. Lopoukhine. "In this digital, ever-connected world, we feel that even more. It's really hard to disconnect and unplug, so it feels like you're working all the time."

This year's survey also looked at engagement to see how many employees would go above and beyond in their workplace. Only 43% of marketing, digital and creative professionals polled said they were actively engaged employees, defined in the survey as "willing or inspired to go above and beyond the job expectations."

At a time when prospective hires can find out as much about the companies they've applied to as recruiters can find out about them, employers are trying to make their brands engaging to professionals as well as consumers. Employer branding is even more vital with 86% of executives surveyed saying they're under increasing pressure to attract and retain talent.

"The smartest companies are recognizing that they need to put as much effort in their employer brand as they do in the brand they present to consumers," said Ms. Lopoukhine. "Companies who are smart about engaging their employees, but also putting a high value on branding themselves as an employer are the ones who are winning at the recruiting and retention game."