Incumbent is Publicis Groupe, which services the business through agencies Starcom, Digitas and Razorfish
READ THIS NEXT
How DDB is targeting the gaming market with a new specialized network, DDB FTW 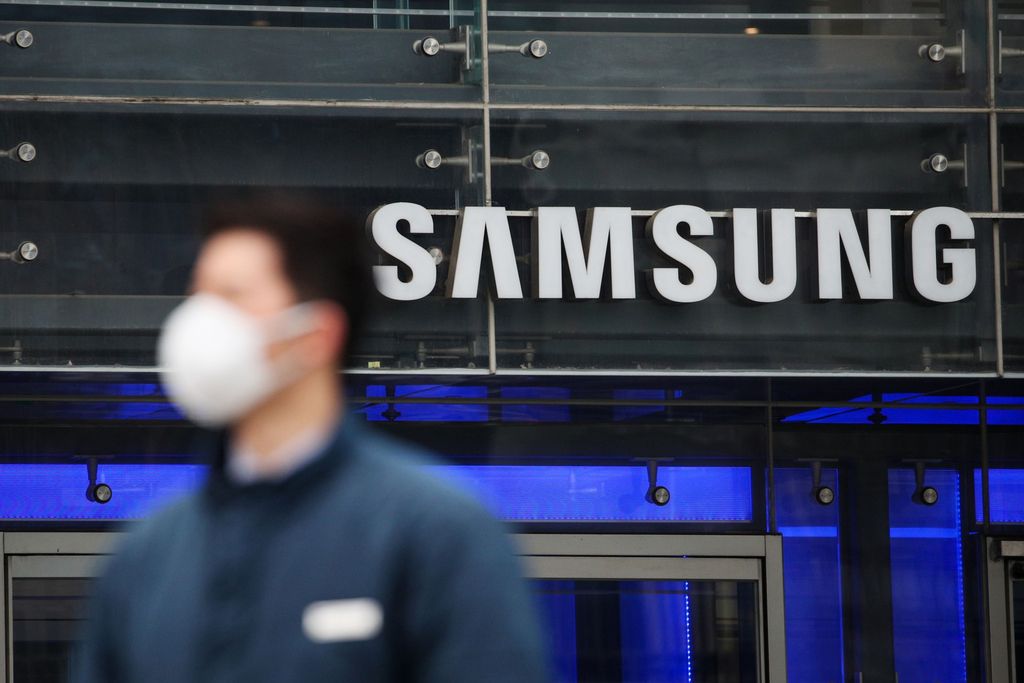 Samsung has launched a U.S. media and digital review, multiple people close to the matter confirmed to Ad Age.

Publicis Groupe currently handles all of Samsung's U.S. media and digital responsibilities through agencies including Starcom, Digitas and Razorfish, according to people close to the business. Those people said Publicis is competing to defend the business against Interpublic Group of Cos., Dentsu Aegis Network and WPP.

Spokespeople for Samsung, Publicis, Dentsu, IPG and WPP did not immediately return requests for comment. The review is being managed by consutlancy R3, which also could not be reached for comment.

According to COMvergence estimates, Samsung spends $606 million on measured media in the U.S. annually. The firm said that estimate includes spend across all Samsung brands including "TVs, computers, refrigerators and appliances, peripherals and hardware, phones, etc."

Publicis Groupe won lead global media planning and buying responsibilties for Samsung in 2007. The holding company's Leo Burnett has also led most of the creative for the Seoul, South Korea-based tech giant since 2004. In 2018, Samsung expanded its remit with Leo Burnett by awarding the agency global creative agency-of-record duties for its visual display business (TVs).

According to the people close to the matter, Samsung's creative as well as its media and digital businesses outside the U.S. are not up for review.