Adam Grohs, elevated earlier this year at SapientRazorfish to business development lead for North America, is no longer with the company, following reports that he created a hostile work environment and discriminated against women. 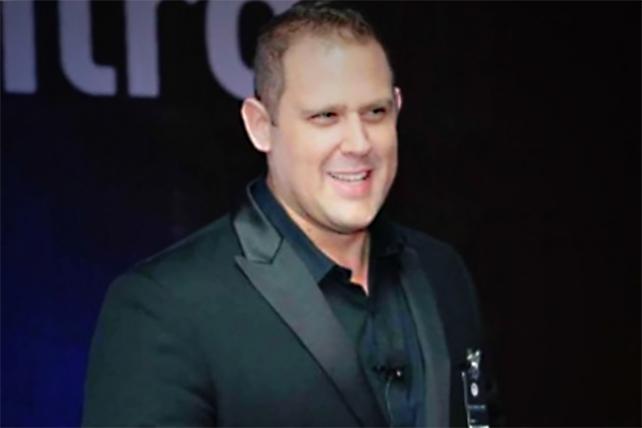 Ad Age spoke to five different women regarding Grohs' behavior. One female SapientRazorfish executive said she made a formal complaint to human resources in the last few months. But Ad Age has learned of at least one other formal complaint made by a woman executive to the company's HR department about Grohs, along with other informal complaints alleging he created a hostile work environment. Grohs did not respond to inquiry for comment.

A now-former employee says she made the initial formal complaint to HR in spring of 2016 that she says led to an internal investigation. The woman who filed this complaint alleges that Grohs discriminated against women and created an antagonistic work culture.

"He's a bully," the woman who filed the complaint told Ad Age. "I'd walk into rooms and he'd tell me to shush. He'd scream and yell. I literally couldn't do my job. He was very disrespectful."

A different female senior leader within SapientRazorfish who has first-hand knowledge of this specific HR complaint and investigation says, "I've experienced his hostility toward women. He was a very reluctant to work with any smart woman. He did not like a woman with an opinion."

This woman told Ad Age Grohs had been "very rude and dismissive" of her as well as other women. "He loved junior women who would suck up to him," she says.

SapientRazorfish confirmed that Grohs is no longer with the company. Monday was his last day.

"We take all issues presented to HR very seriously and thoughtfully," a SapientRazorfish representative said in a statement. "The company encourages and promotes a comfortable and conducive work environment for all of our employees. We do not tolerate behavior that in any way disrupts this environment. While we do not discuss internal issues, we can acknowledge that there were concerns raised regarding Adam, and we've dealt with those issues."

Earlier this year, Grohs was promoted from regional business lead to his most recent role of North American business development leader for SapientRazorfish.

During the company's internal investigation of Grohs' behavior in 2016, a third person with knowledge of the matter said that both men and women reported having similar issues with Grohs. These people, however, did not lodge formal HR complaints.

"He's a bully and he can be demeaning toward other people in the workplace," this person told Ad Age under the promise of anonymity.

According to another former Sapient executive who wishes to remain anonymous, "It's the inherent bias that he's shown in the workplace toward females: removing female high performers from projects without justification, yelling and belittling high performers in large meetings in front of male peers."