Scott Kauffman out as CEO of MDC Partners 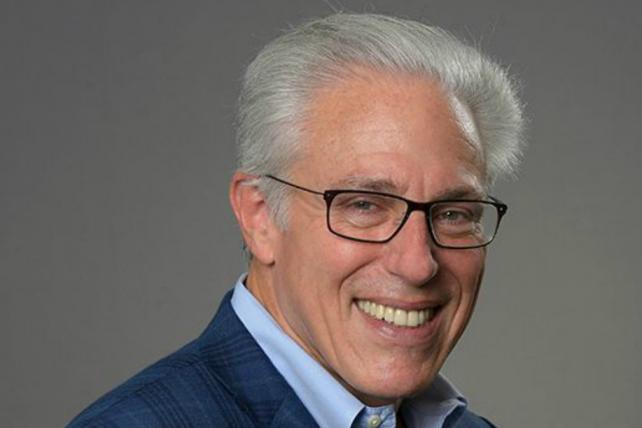 Scott Kauffman, chairman and CEO of MDC Partners, is stepping down from his role, according to the company.

Kauffman will continue as a member of the agency company's board of directors following the appointment of a new CEO. He will remain in his post until a successor is found.

"The search led by the Board, which has retained a national search firm, will focus on an executive who can further advance the company's ongoing commitment to creating value for shareholders, differentiating its agencies in a competitive industry, and enhancing its offerings to clients," a company statement said.

"We appreciate Scott's efforts to lead MDC during a challenging transition time for the Company and the industry," said Larry Kramer, chairman of MDC's HR & Compensation Committee. "He has advanced the Company's offerings in data and technology, demonstrated a commitment to diversity and inclusion, and put in place a foundation that we believe sets our agencies up for success going forward. His commitment to stay on as we conduct this search ensures continuity and stability for our agencies, our talent, and our clients as we begin our next chapter."

Kramer added: "As we look ahead, our board is fully committed to creating and delivering value to our shareholders. The person we identify to lead MDC going forward will share that deep commitment, with a focus on delivering the most innovative and creative business solutions to our growing client roster."

Kauffman said in the statement he is confident "that there is no company that can match MDC's culture, creativity, partnership model and commitment to clients."

Kauffman joined MDC's board in 2006. He took over as chairman and CEO in July 2015, succeeding founder Miles Nadal. Nadal's retirement came amid a Securities and Exchange Commission investigation into MDC's accounting practices, trading information and his own expenses.

MDC in January 2017 announced it had reached a final settlement agreement with the SEC and that the SEC had concluded its investigation of the company. At the time, the SEC said Nadal had "agreed to return $10.582 million in cash bonus awards [to MDC] and to pay back $11.285 million worth of perquisites, personal expense reimbursements and other items of value that he improperly received from 2009 through 2014."

Under a "succession agreement" that MDC and Kauffman entered Sept. 9, Kauffman will resign as chairman-CEO Dec. 31 or when his successor starts, whichever comes first. Under the agreement, he will remain on the board until June 2019. Kauffman will get a "cash separation payment" of $3.6 million. An MDC regulatory filing announcing the move said Kauffman "will not be eligible to receive an annual bonus in respect of calendar year 2018 or be granted any new long-term incentive awards."

MDC has had a difficult 2018. Kauffman called the advertising holding company's first-quarter results "unacceptable" in May, citing client cutbacks and slower conversion in its new-business pipeline. In its second-quarter earnings last month, the holding company said it was looking into possible dispositions of non-core assets or those that "might be more valuable in someone else's hands."

In July, MDC said it had laid off a "small handful" of its corporate team. MDC's global chief marketing officer Bob Kantor was among the cuts.

MDC's stock has been under pressure. MDC traded around $10 a share at the start of the year but slumped in May to a 52-week low of $3.80 after it announced disappointing first-quarter results.

A person with knowledge of the situation said that Kauffman "led the SEC investigation with diligence and led an investment from Goldman [Sachs]. He's served the company well for longer than he may have wanted to. I see this as a good and natural decision."