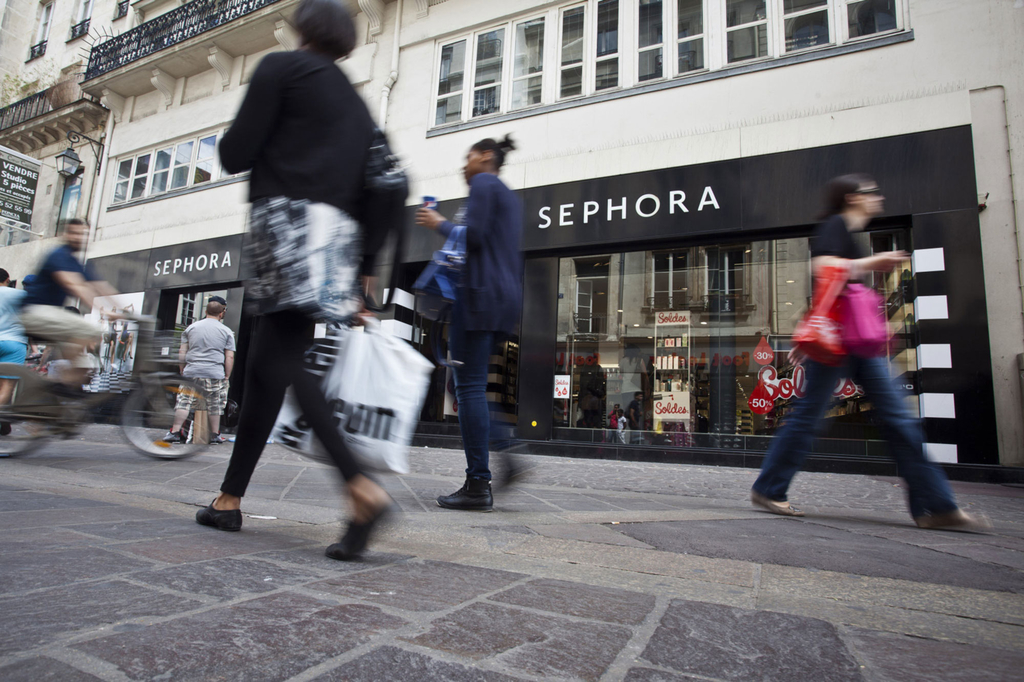 Sephora has launched a North American media review, according to an invite to pitch obtained by Ad Age. The LVMH Moët Hennessy Louis Vuitton beauty retailer has not responded to a request for comment.

"We are looking for a strategic agency partner that maximizes media holding group talents, thought leadership, tools, technology and media buying potential, while continuing to drive Sephora's leadership in prestige beauty retail," the invite read. The document included a nondisclosure agreement that prevents agencies from discussing the review with the media. Should the agency accept, the invite read, it would receive an RFI.

Global management consultancy ID Comms is managing the review, according to the invite. ID Comms declined to comment.

One person said that the account is worth approximately $250 million.

The review does not affect other LVMH brands including Dom Pérignon, Benefit Cosmetics, Marc Jacobs and Céline. It comes slightly more than a year after the French luxury goods conglomerate chose Dentsu to handle all of its North American buying and planning across all brands including Sephora. That decision followed a review that was also handled by ID Comms and concluded in August of 2018. At that time, Dentsu took the business away from Havas Media, which had previously worked with LVMH for nearly decade.

For the past few years, LVMH has been working to invest in strong marketing with a focus on digital, and the efforts appear to be paying off. LVMH's stock hit record highs in October after the company reported revenue rose 16 percent in the first nine months of its fiscal 2019 year, and 11 percent year-over-year. In those nine months, LVMH reported that its leather and fashion business was up an impressive 22 percent, and perfumes and cosmetics grew 11 percent.