Unilever Wraps Up Global Review That Began Almost a Year Ago

Unilever has wrapped up a global media agency review that began early this year, which resulted in only a few international changes to its current roster of shops, including WPP's Mindshare and Omnicom's PHD, according to people familiar with the matter. 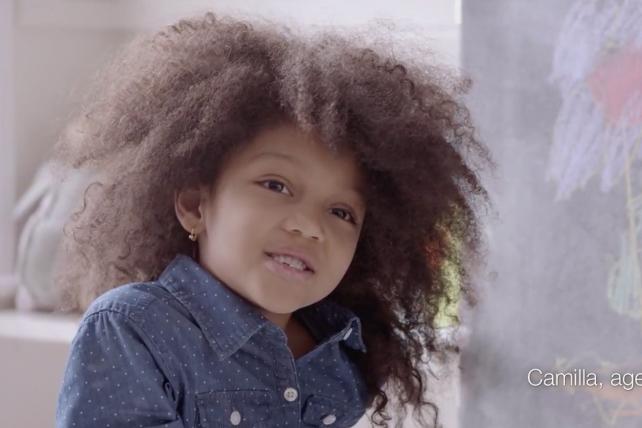 Mindshare retained North America and added a handful of European markets previously handled by PHD. Unilever moved its Australia business from Mindshare to PHD. Latin America, which is supported by Initiative, was not part of the latest 60-market review. PHD retained China and its global communications planning assignment.

PHD also won a global search assignment prior to this media agency review.

Unilever was unable to reach executives for comment at press time. Agencies mentioned referred calls to the client.

Unilever spent $844 million on U.S. measured media in 2014. But that's only a fraction of the many billions of dollars it spends globally, according to people familliar with the matter. In 2013, the last year of available global spending data, the company spent $7.7 billion globally on advertising and promotion, according to the Ad Age DataCenter.

The packaged-goods giant held its last global media review in early 2012 and tends to review every three years. During that review, the company invited incumbents to participate. By market, they included: Mindshare for North America, parts of Africa and Europe, Interpublic Group of Cos.' Initiative in Latin America, Europe and Russia; and Omnicom's PHD in various parts of Asia and Europe. Mindshare had worked on Unilever communications planning in North America, Western Europe and elsewhere since the late 1990s. After the last pitch, the company also awarded PHD global planning responsibilities for all personal care, refreshment, foods and homecare brands.