Austin-based Bakery will handle creative for the Texas-born brew
READ THIS NEXT
Young Creatives: Thursday is the deadline for Ad Age’s annual Cannes Lions cover competition 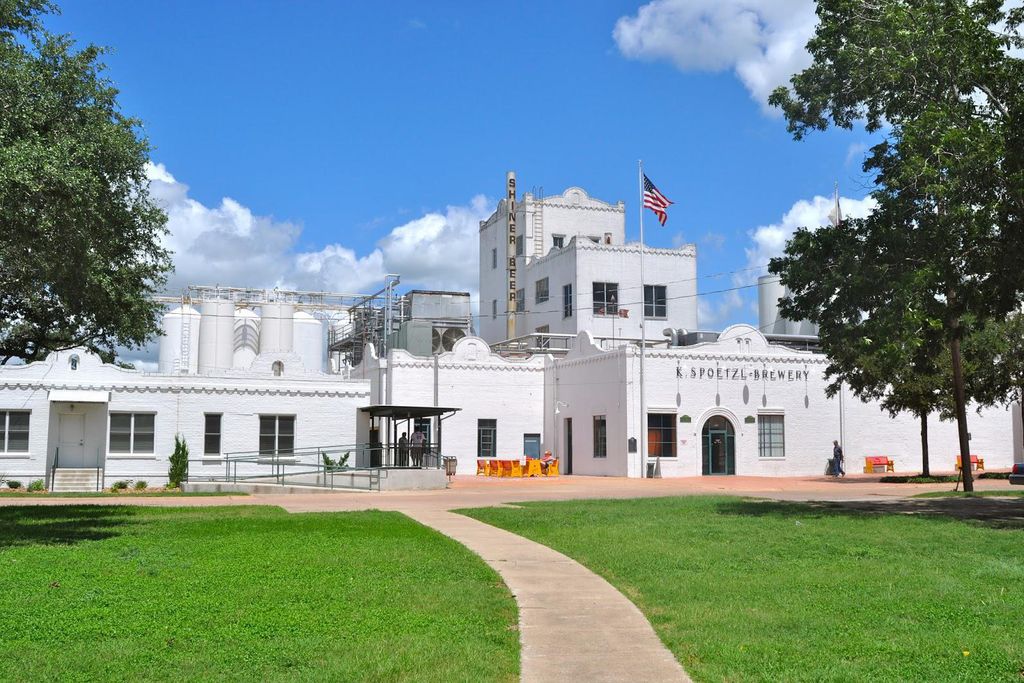 Another former Richards Group client has found a new agency home. Austin, Texas-based Spoetzl Brewery has moved its Shiner beer brand to Bakery, which shares the same home city as the craft brew.

Shiner was among the clients fleeing Dallas-based Richards Group in the wake of racist remarks made by founder Stan Richards. Richards Group had held Shiner since late 2018 when it won the account that was previously at Austin-based agency McGarrah Jessee.

Bakery won the beer after a competitive review. It will handle creative “and will work across the full product portfolio for the oldest independently owned craft brewery in Texas,” according to a statement. Matt Pechman, Shiner’s national marketing director, in a statement said: “As a fellow Texas-owned independent company, Bakery understands what makes Shiner so special and why we have the best and most loyal fans in the beer industry. Bakery impressed us with their consumer insights as well as their disruptive creative ideas for Shiner.”

Shiner was among several brands that left Richards after reports that Stan Richards, 88, questioned a proposed ad for client Motel 6 as being “too Black” for the company's “white supremacist constituents.” Motel 6 in late November named Barkley as its new agency. Home Depot, another big client that bolted Richards Group, is in the middle of a creative review.