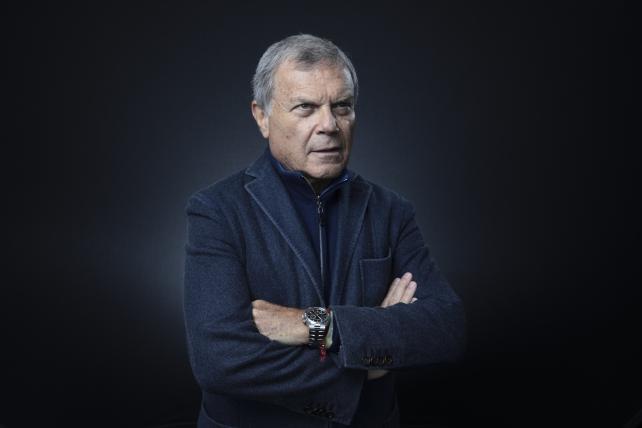 While many in the industry weighed in positively on Mark Read's appointment as CEO of WPP, the man he's succeeding, Martin Sorrell, wasn't quite as effusive.

Contacted by email for comment, Sorrell said Scott and Read should have been appointed joint CEOs. "Mark and Andrew will be a good twosome. Can't be a onesome. They complement one another and are the best internal candidates."

He added: "Ironically, we are now back to where we were on April 3, when we agreed to the same succession plan before the WSJ leak, but five months on. A pity given the challenges WPP faces, such as the review at our biggest client."

On April 3, WPP confirmed it was investigating Sorrell, in response to undisclosed alleged "personal misconduct." A report from the Wall Street Journal earlier that day said WPP's board was looking into whether Sorrell had misused company assets and investigating allegations of improper personal behavior by the executive.

Sorrell has publicly lambasted "leaks" to the press regarding WPP's investigation, and he has called for the holding company to investigate them. In June, the Wall Street Journal first published a report claiming the ad holding company was investigating the use of company money for a prostitute. Sorrell has continued to vociferously deny those claims.

The review he refers to is Ford, which has been working with WPP agencies since 1943.

The automaker is the nation's ninth-largest advertiser, shelling out $2.3 billion in 2016, according to the Ad Age Datacenter. Globally, Ford reported advertising costs in 2016 of $4.3 billion or 2.83% of total revenue.

Though the review continues on, last week Ad Age first reported Ford had tapped Wieden & Kennedy New York for a short-term marketing assignment. The project is unrelated to the larger review, but puts W&K on Ford's roster and might position the independent agency to gain more business. W&K is one of three shops pitching in the global review, along with WPP's Global Team Blue, the incumbent, and Omnicom's BBDO, according to people familiar with the matter.

Ford's review is expected to conclude sometime this fall.