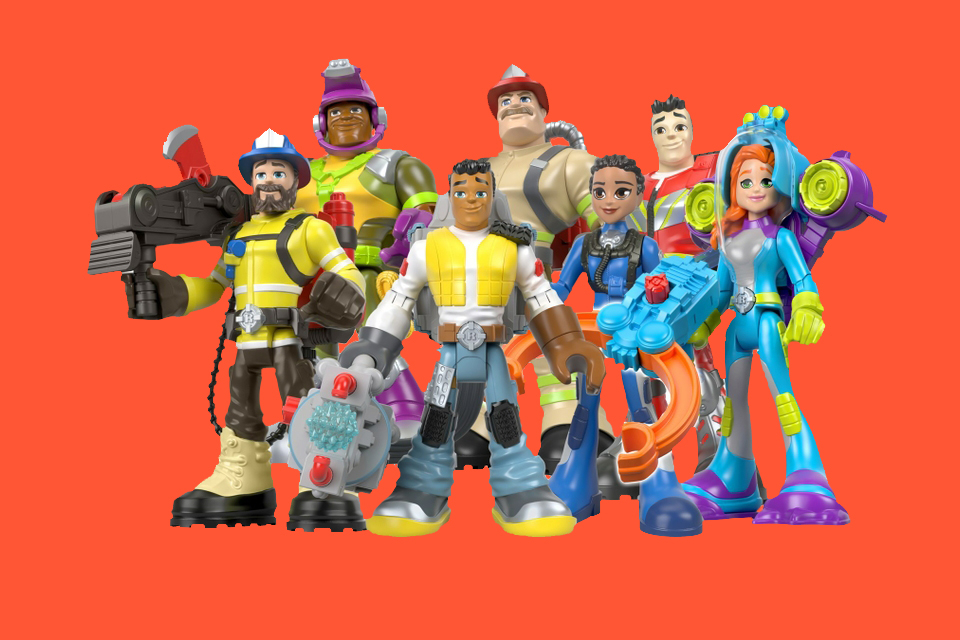 Mattel has retained Publicis Media's Spark Foundry as its media agency of record in the U.S. following a global review that began in the first quarter of 2019, people close to the business told Ad Age.

Those people said Mattel also sent its media planning and buying duties in Canada to Spark Foundry, which competed against Interpublic's UM in the global pitch. Carat was the incumbent in several of Mattel's markets including Canada, but it is unclear if the Dentsu Aegis Network media agency competed to defend; it did not return a request for comment.

Mattel did not immediately return a request for comment.

Mattel first hired a Publicis team to handle its media account in 2017 comprised of Spark Foundry (then Mediavest Spark) and Digitas. People familiar with the matter said Digitas was taken off the account for unknown reasons about a year ago.

Campaign first reported that UM won Mattel's media account across Europe, the Middle East and Africa and Asia-Pacific. UM was tapped in 2018 to handle the marketer's media responsibilities in Latin America, which it will retain.

According to Mattel's annual financial report for 2018, the toy manufacturer behind Barbie, Hot Wheels, Fisher-Price, American Girl and others spent $526 million on advertising costs last year, compared to $642 million in 2017.