Under a New CEO, the Carrier Is Trying to Reverse Declining Growth
READ THIS NEXT
Why HBO Max's branding guru built his own 'anti-racist' agency: Uncomfortable Conversations 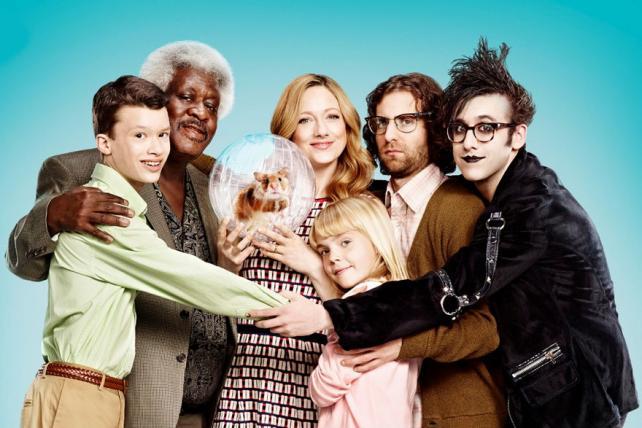 In his first move on the job, Sprint's new CEO revamped the carrier's prices. Now, he may be coming for its marketing.

Sprint has issued a request for creative proposals for its account, Ad Age has learned. The RFP went out on Friday, according to multiple agency executives.

The scope of the new review is unclear. According to some executives familiar with the matter, it centers on the broadcast TV duties being handled by Figliulo & Partners. Others said it could go further, but that could not be confirmed.

The carrier, plagued by a lengthy network upgrade, has lost 714,000 postpaid subscribers over the past year.

After the introduction of its new family pricing plan, Sprint said the fate of the "Frobinsons" campaign was still to be determined.

Representatives from Figliulo & Partners did not return calls for comment.