Code and Theory is Stagwell's Third Acquisition Since October 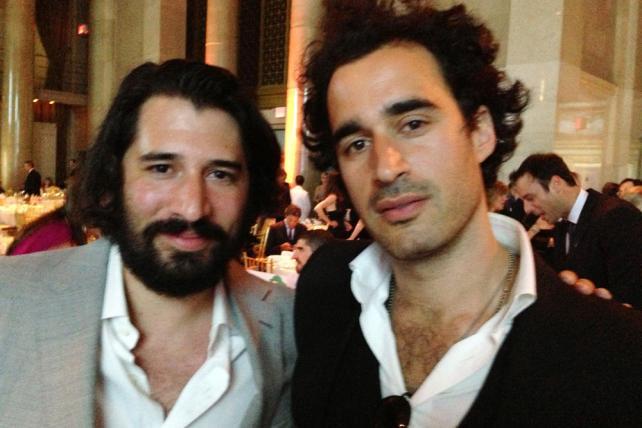 The deal follows closely behind Stagwell's acquisition of National Research Group from Nielsen at the end of November and PR and political consulting firm SKDKnickerbocker in October.

Code and Theory, co-founded in 2001 by Dan Gardner and Brandon Ralph, will continue operating independently within Stagwell. Its current management team will remain in place, and Mr. Gardner and Mr. Ralph still hold a minority ownership stake.

Mr. Penn said Code and Theory's combination of "engineering and creative talent that goes to creating great digital experiences with great growth brands" is in line with Stagwell's strategy.

Representatives from Code and Theory were not immediately available for comment.

Over the summer, Mr. Penn told Ad Age that he wanted to create a small holding company by investing in advertising, research, data analytics, public relations and digital marketing companies. He said the goal is still to "bring together a great group of complementary companies" that can service large clients with a number of accounts.

When asked about additional acquisitions in 2016, he said: "Look for us to continue next in the broader digital area."

Code and Theory has worked with clients including Bloomberg, Los Angeles Times, the Huffington Post, Vogue, Mashable, Maybelline New York and Burger King. In 2013, Code and Theory's revenue was $35 million.

Last September, Mr. Penn left his post at Microsoft, where he served as exec VP and strategy officer, to fully devote his time to Stagwell Group. Ex-Microsoft CEO, Steve Ballmer, is an investor in the Washington, D.C.-based company, which closed $250 million in investment capital over the summer.