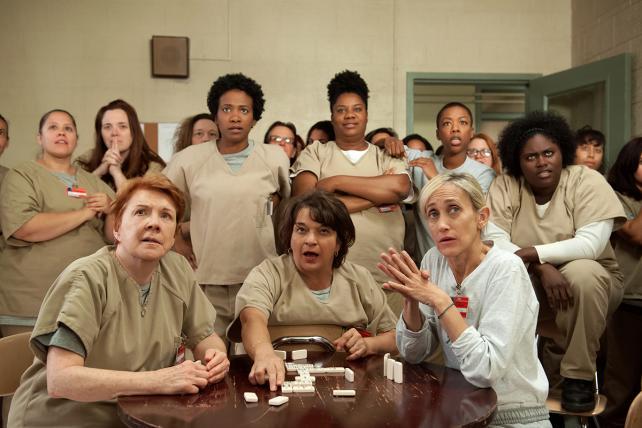 Mindshare had won Lionsgate's consolidated media account in 2013 following a lengthy review after Lionsgate's acquisition of Summit Entertainment. Summit had been a Mindshare client since 2007. Mindshare chose not to defend the account.

Lionsgate's television division has produced and co-produced shows including "Orange Is the New Black" and "Mad Men," and Lionsgate Films is the studio behind franchises like "The Hunger Games" and "Twilight."

Starcom USA says it will handle all media strategy, buying and planning for Lionsgate. The client could not be immediately reached for comment.

"We are incredibly proud and honored to be selected as Lionsgate's agency partner," Kathy Ring, CEO of Starcom USA, said in a statement.

Lions Gate Entertainment Corporation, which does business as Lionsgate, spent $387 million in measured media in the U.S. in 2016, according to Kantar Media.