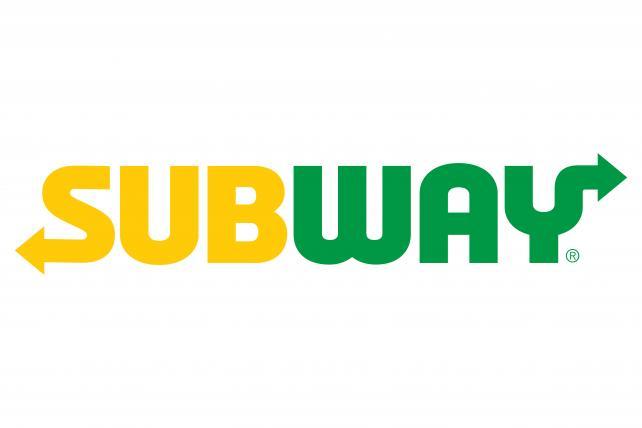 Subway is launching a formal North America agency review that could include bringing creative and media together as the sandwich chain tries to bounce back to growth under a new marketing executive.

Subway said it is "looking for partners with deep expertise and focus on content, connection, and analytics." The company hopes to have a new agency or agencies in place by early next year, it said.

The review includes current agency partners and what it described as a handful of other agencies and agency families. "We are evaluating all options, including bringing creative and media together, to drive efficiency and effectiveness across channels in a changing landscape," Subway said.

Subway noted that it has long-standing agency relationships, including 17 years with Mediacom, 14 years with MMB and 10 years with Carat.

In 2016, before Linhardt joined the company, Subway gave most of its creative business back to former incumbent MMB after working with BBDO for about a year. Earlier this month it began airing a campaign focused on its footlongs from The Martin Agency, which did the work on a project basis.