Boston-based McCarthy Mambro Bertino, which has been working for Subway on an interim basis, will participate in the review.

Many of the agencies that participated in the marketer's closely watched review last year are expected to be included in the closed process, said executives close to the review. The assignment includes global strategic planning and creative advertising development.

Subway parted with Publicis Groupe's Fallon Worldwide in May, citing a disagreement over the direction of the company's advertising. 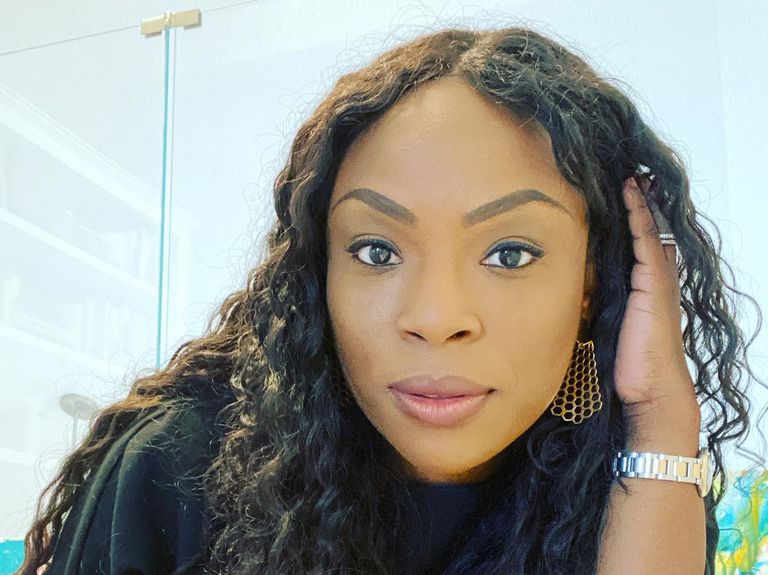 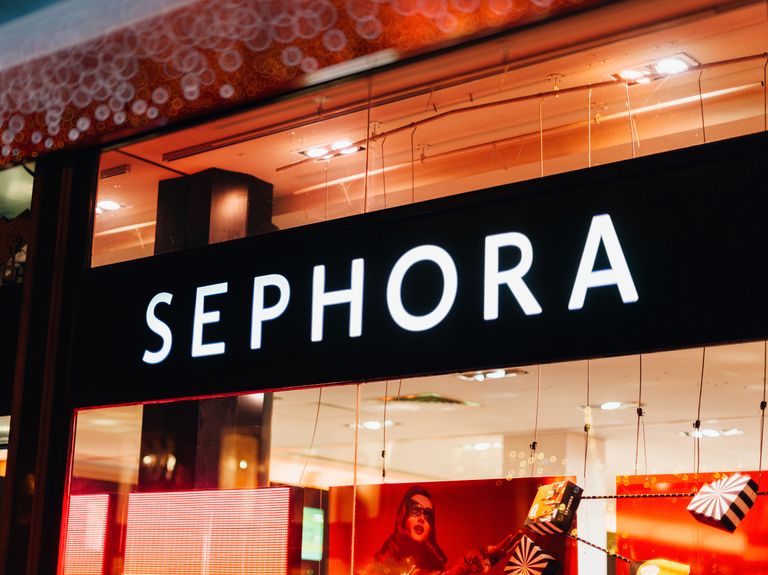