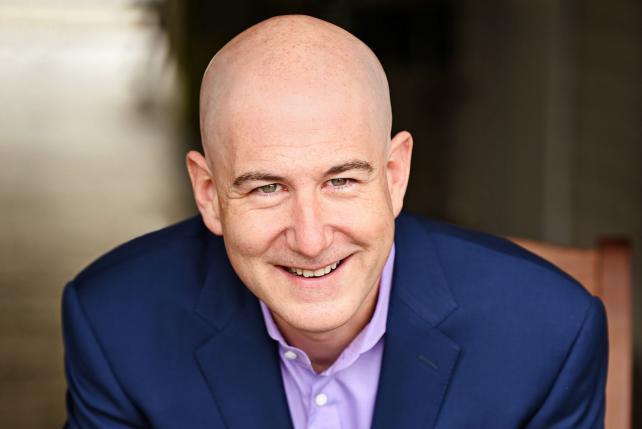 Mr. VanderMolen, who stepped down from his role as global vice chairman for Edelman parent company DJE Holdings last fall, will oversee WE's APAC and EMEA regions. He will also help the agency with growth initiatives, be involved with the WE+ global partnerhsip network and become a member of the senior leadership team.

Additionally, Mr. VanderMolen will report to CEO and Founder Melissa Waggener Zorkin, while collaborating with President of North America Kass Sells, APAC Exec VP Matthew Lackie and the shop's leadership team in EMEA. He will split his time between London and Singapore.

Prior to his role at DJE, Mr. VanderMolen served as head of Edelman's global practices and diversified insights businesses. He joined Edelman in 2002 as president of Asia Pacific.

WE, an independent agency, changed its name from Waggener Edstrom last September and introduced a new logo and website. Since its rebrand, the shop has brought on a number of new clients in EMEA, such as Takeda Oncology, smart parking app KaChing, travel tech company Amadeus and semiconductor equipment manufacturer Lam Research, according to an agency statement.

Representatives from WE were not immediately available for comment.

Mr. VanderMolen's departure from Edelman followed trouble for the agency in China. In the summer of 2014, Rui Chenggang, a star business news anchor who owned a stake in a subsidiary of global PR firm Edelman from 2007 to 2010, was detained by Chinese prosecutors. While authorities did not disclose the reason for his detention, local media suggested conflicts of interest related to his past with Edelman while he was an anchor at state-owned CCTV network. Shortly after that, the CEO of Edelman's China holding company did not report to work for over a week because he had been asked to "cooperate" with Chinese authorities leading an investigation. He wound up working with authorities for about two and a half months before returning home.