Former R/GA veteran's departure leaves Saatchi's top U.S. creative post open for the second time in little more than a year
READ THIS NEXT
Q&A: Rob Reilly explains why he is moving to WPP 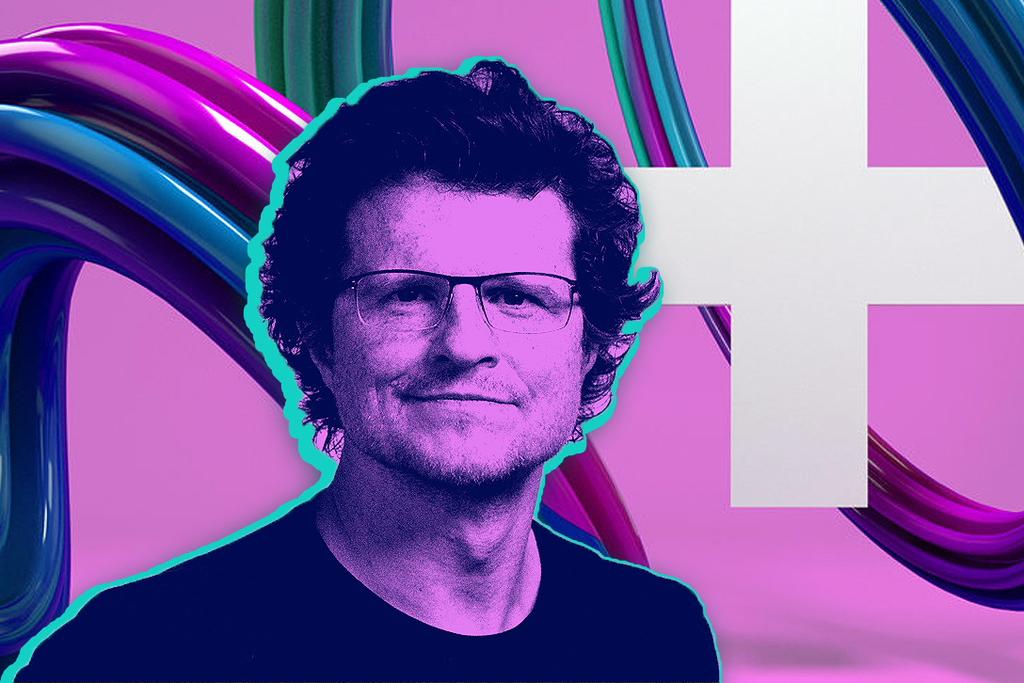 He joins from Publicis Groupe’s Saatchi & Saatchi New York, where he was CCO since September of last year. Prior to that, he spent nearly 12 years at R/GA and served as U.S. co-CCO beginning in 2017, first alongside Chloe Gottlieb and then Richard Ting.

At R/GA he worked on standout campaigns, like the experiential game “The Pursuit” for Equinox, and he produced the viral “Love Has No Labels” PSA for the Ad Council, which has quickly become one of the organization’s most recognizable platforms.

Wayner has also worked with brands including Coca-Cola, Samsung, the NFL, Nike Basketball, Verizon and Beats By Dre. His work for Fox Sports while at Cliff Freeman & Partners won the Film Grand Prix at Cannes Lions.

“Taras is a huge talent and an even better human being. We could not be more excited to have him join our family,” Atchison said in a statement.

The hire is the latest of the agency's moves as it continues to incorporate JWT personnel and infrastructure. Last month, Neil Dawson left Publicis Sapient, where he was chief strategy officer, to become global chief strategy officer at Wunderman Thompson. In August, Swift CEO Liz Valentine was promoted to chief executive of the network's west region in the U.S., and Isobar Chief Growth Officer Melissa Dorko joined as chief growth officer of Wunderman Thompson North America.

At the same time, the agency has undergone multiple rounds of layoffs this year, and earlier this week it lost JWT’s longtime client Johnson & Johnson—which includes brands like Tylenol, Zyrtec and Listerine—to MDC Partners’ Doner.

Wayner’s departure also leaves Saatchi’s top creative spot in the U.S. vacant for the second time in little more than a year. Javier Campopiano, who oversaw the “It’s a Tide Ad” quartet of spots in Super Bowl LII, joined FCB Mexico in May of 2018 before moving to lead creative at Grey Europe.