The Taxman Once Again Trains His Eye on Advertising 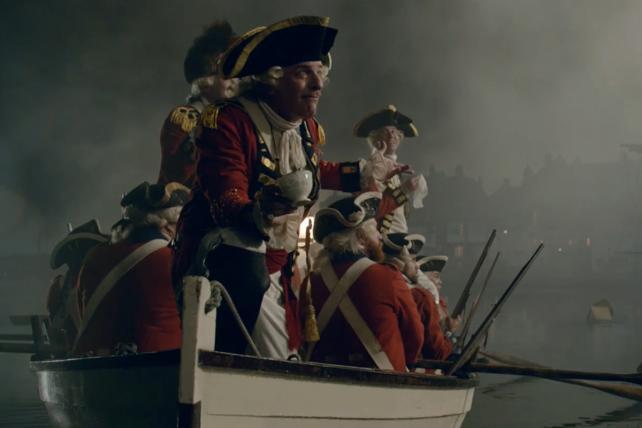 Congress has identified a potential new source of federal revenue -- reducing the deductibility of advertising expenses -- as some of the largest states in the nation, including California, are looking at new taxes on advertising to help balance budgets.

The nation's economic shift from goods to services is the reason the taxman is focusing on advertising.

That shift has prompted California, Illinois, Pennsylvania and North Carolina to consider expanding their tax base to include advertising.

Keith Scarborough, who monitors state legislatures for the Association of National Advertisers, says some proposals are long shots. But a movement is disturbing, he said.

"In 2014, no state had an ad tax issue, but this year we've seen a substantial interest in it," Mr. Scarborough said.

In California, the state with the largest economy, a bill is pending that would extend the sales tax to services.

Heath-care services and education would be exempted, as well as businesses with gross sales of under $100,000. Yet the "Upward Mobility Act," would raise about $10 billion a year, more than doubling California's tax revenues.

State Sen. Robert Hertzberg, the bill's sponsor, calls it "a new, modest tax on services and a new tax refund to low-income families, funding for education, our public universities and local infrastructure."

But California tax lawyer Joseph Vinatieri, who represents some of the biggest ad agencies in his state, says it will hurt economic activity. He said he helped beat back attempts to tax advertising before and will do so again.

"But this is still bad news," he said.

Opponents of an ad tax point to a fiasco in Florida when that state imposed a 5% tax on services nearly 30 years ago. That prompted a massive lobbying campaign by ANA and Florida newspapers and a boycott of the state by major advertisers. The tax was scrapped about six months later.

Nevertheless, Josh Sharp, a lobbyist for the Illinois Press Association, is concerned the state's governor, Republican Bruce Rauner, will push a new services tax through the assembly.

Catherine Kelly, the governor's spokeswoman, said the service tax was proposed during the governor's campaign in the summer of 2014 and "the administration has not proposed any new taxes at this time."

But Mr. Sharp is skeptical.

The Illinois Press Association established a web site, www.noadtaxillinois.com, and developed a web ad attacking the proposal, according to Crain's Chicago Business.

Stephen Herzenberg, executive director of the Pennsylvania Budget and Policy Center, said Gov. Wolf has adopted a Republican proposal that would tax services in the hopes of winning bipartisan support for a revenue-raising plan.

"But it's raising opposition from a lot of constituents, like advertisers, so this may not be an easy thing to accomplish," Mr. Herzenberg said.

In North Carolina, the state's Senate has passed a budget that would tax advertising, some say in retribution for negative articles about lawmakers in the state's newspapers. But that budget is not expected to survive.

Meanwhile, in Washington D.C., the Senate Finance Committee recently released a bipartisan report that said $169 billion could be raised over 10 years if businesses were required to deduct advertising expenses over five years. Currently, businesses take the full deduction in the year the expense is made.

Congress isn't likely to move on tax reform until after the presidential elections.

But ANA lobbyist Dan Jaffe said the Finance Committee's "revenue run" identified a source of money lawmakers will be tempted to tap when they have to pay for a major highway bill, balance the budget or fund another major initiative.

"We are still very much in play and potentially targeted," he said. "We are going to have that over our heads as a sort of sword of Damocles."