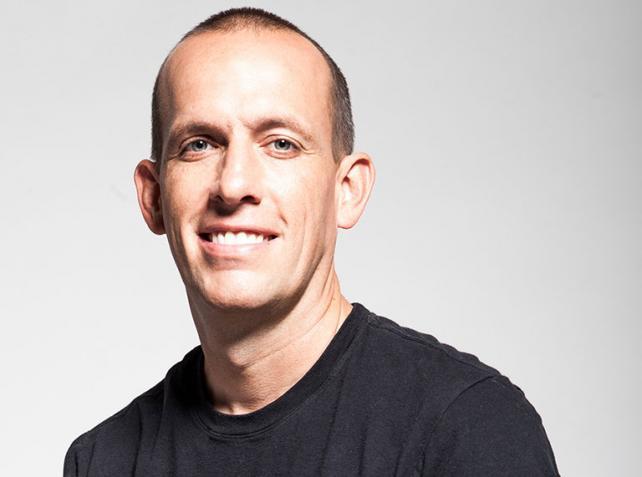 TBWA/Media Arts Labs has named Brent Anderson its new chief creative officer. Mr. Anderson moves from the same post at TBWA/Chiat/Day Los Angeles, where he oversaw creative for the agency's core accounts, including Gatorade, Airbnb, Adidas, PlayStation, Visa, the Grammys and Buffalo Wild Wings. Mr. Anderson is a TBWA vet of more than a decade. He started in the L.A. office in 2005 as a senior art director, and moved up to his most recent executive creative director post. He began his career as an art director at Portland, Ore., agency JohnsonSheen (now currently North) and graduated from Brigham Young University.

"When I started at ChiatDay, Apple was still in the Chiat building, Apple's Silhouette campaign was in full force and Mac vs. PC was just starting to air," Mr. Anderson said. "I really wanted to work hard to have a shot at an Apple brief. That desire to work on this amazing brand continues undiluted all these years later. And now that chance to work on an Apple brief has found me."

Former TBWA/MAL Chief Creative Officer Duncan Milner steps up to the role of global creative president. He will oversee domestic and international accounts and will continue to steer the agency's MAL/FOR GOOD purpose-driven marketing arm globally.

Through the years, Mr. Anderson has been instrumental in leading the agency's most innovative work. He was one of the creators of the double Cannes Grand Prix-winning Gatorade "Replay" campaign, the branded content effort that brought athletes back to the field and the rink to replay crucial games from their school days.

Since then, the Gatorade work has remained stand out, with recent efforts such as the delightful animated film about Usain Bolt, "The Boy Who Learned to Fly," as well as thoughtful, poignant athlete farewells to Peyton Manning and Derek Jeter, the latter which was nominated for an Emmy.

The agency has also helped steer global marketing for Airbnb, delivering much talked-about work such as the "Is Mankind?" ad that inspired multiple parodies and saw a timely tweak following the news of Caitlyn Jenner's coming out.

In 2015 the L.A. office saw its most successful run in Cannes in six years, with 10 Lions and more than 30 shortlists across a broad swath of categories, including Mobile, Cyber, and Innovation.

Mr. Milner helped co-found TBWA/MAL and grow it from 40 people in L.A. to 1000 globally. Named last year to Ad Age's Creativity 50, the agency has also received numerous accolades for its work including the 2015 Outdoor Grand Prix for the "Shot on iPhone 6" campaign, the 2013 Cannes Press Grand Prix for the iPad Mini magazine ad effort as well as the 2014 Emmy for Apple's "Misunderstood" holiday ad.

"Nothing is more important than giving trajectory and growth opportunities to individuals who have earned it through their work, vision and leadership," said TBWAWorldwide President and CEO Troy Ruhanen in a statement. "Brent is an exceptional talent, a natural leader, and will drive the kind of disruptive, culture-defining work that is worthy of the world's most iconic brand."

"Having Duncan at the creative helm of MALFOR GOOD is a testament to the importance of this practice within TBWA," he added. "Duncan will be able to pull from his vast experience to do very important and disruptive work on some of the biggest issues facing the world today."

"The agencies will continue to exist as two cultures, but their leadership will work together to create a more connected and collaborative group in L.A.," said Lee Clow, founder-chairman of TBWA/Media Arts Lab, in a statement. "With our talent, clients and vision we will continue to exist in the space of big, culture changing ideas. It's the reason we should want to work here. It's the reason why I work here."