After nine years of working on the telecom business at Interpublic Group of Cos.' McCann, Thom Gruhler is moving to Microsoft as VP of Windows phone marketing.

Mr. Gruhler will lead all marketing and communications for the Windows phone division. The company said he will work closely with product-engineering teams and telecommunications partners as the Redmond, Wash.-based tech giant tries to increase customer demand for Windows phones and services. 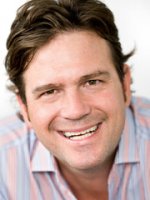 "Thom brings deep experience in the telecommunications industry, exceptional creativity and a proven track record of creating campaigns that connect with consumers," Terry Myerson, corporate VP of the Windows Phone Division at Microsoft, said in a statement.

Mr. Gruhler, 42, joined McCann's New York office from Bozell in 2003 to lead the agency's Verizon account. He spent eight years as global leader on the business and oversaw the "Can You Hear Me Now?" ad campaign. In 2009, he was named president of McCann in New York. During his tenure on the Verizon account, business ballooned, only to later shrink dramatically. In 2010, the Verizon Wireless piece moved to Dentsu's McGarryBowen.

Most recently, Mr. Gruhler shed the title of president of McCann, New York, to become global managing partner at McCann Worldgroup, overseeing a telecom and technology practice. Barely four months later, he is taking that telecom experience to a new company.

"This is a huge job," McCann Worldgroup chief Nick Brien wrote in an internal note to staff today, in which he congratulated Mr. Gruhler on the "great new post." An agency spokeswoman said it is "to be determined" whether he will be replaced.

"I'm excited to be joining an outstanding team at Windows Phone that has built an amazing product, which is starting to turn heads in a very competitive market," Mr. Gruhler said in a statement. "I'm looking forward to working with the team to build consumer awareness and excitement for Windows Phone products and the overall brand."

Today's news comes as Microsoft undergoes upheaval elsewhere in its marketing ranks with the departures of Eric Hadley and Sean Carver. 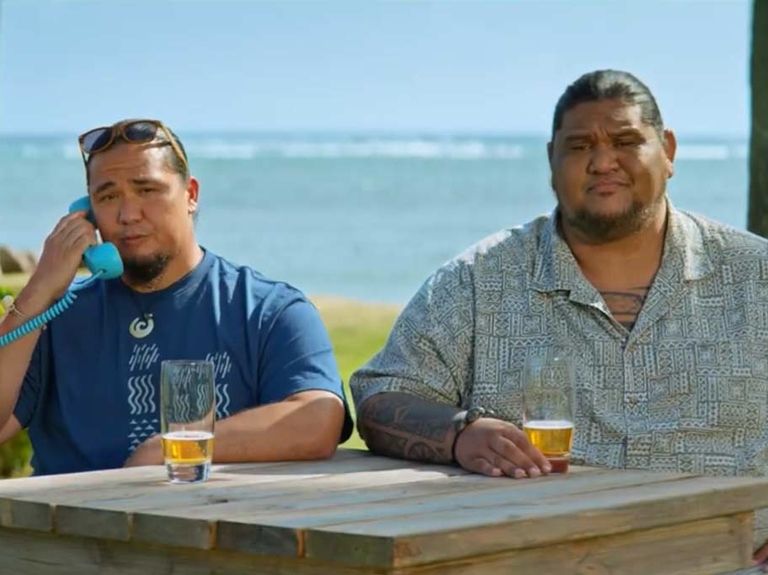