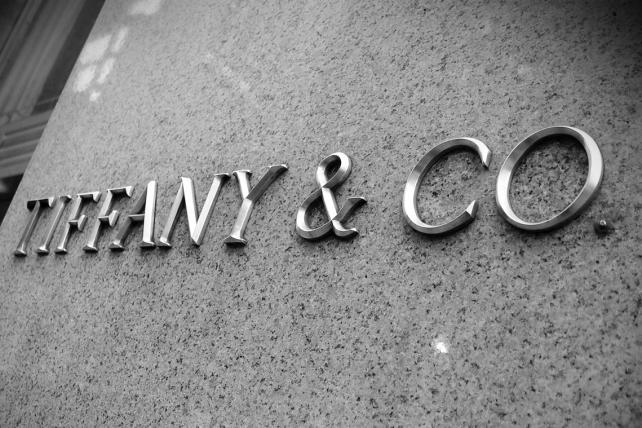 Luxury jewelry retailer Tiffany & Co has tapped MEC as its new media agency, according to people familiar with the matter.

Tiffany, Ark and the MEC didn't immediately respond to calls for comment.

The company had sent agencies a document requesting information and an introduction describing the goals of the pitch early this summer, people familiar with the effort told Ad Age at the time. Those included increasing media innovation and collaboration, as well as identifying financial and operational efficiencies. Global media spending is over $100 million, according to the document.

That's more than double the $44.8 million the company spent in the U.S. in 2013, according to Kantar Media.

Tiffany currently works with a handful of media shops around the world, so the selection consolidates those relationships with the GroupM shop. The review also brings the creative and media accounts under the same WPP roof since the company hired Ogilvy & Mather early this year to support brand positioning and advertising.